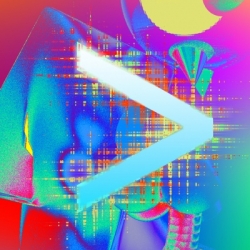 The East London-based week-long shindig will run from 19th to 28th August and already has some serious heavyweight headliners and support acts alike, plus a festival, starting with Gorillaz on the first day, with Idles, Pusha T, Self Esteem and Greentea Peng amongst the impressive support.

The following day is Field Day and will culminate in a clash of the electronic titans, Chemical Brothers and Kraftwerk. Add in Daniel Avery, Floating Points and others and you have quite a day to look forward to.

And those days just keep on coming - Tame Impala, The National, Disclosure and Nick Cave and the Bad Seeds are headlining during the following week with a few choice acts preceding them, including Dry Cleaning, Fleet Foxes, James Blake, Michael Kiwanuka and Sleaford Mods.

Tickets for each day will go on general sale from now