Franz Ferdinand offer Hits to the Head for 2022 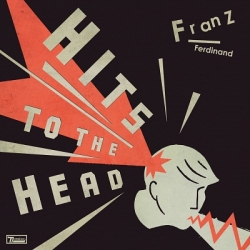 Well, do ya, do ya, do ya want to see Franz Ferdinand live next year? Performing their biggest belters from an already enviable back catalogue, plus some new tunes to boot?

Of course you do.

After twenty years of classic indie-pop thumpers and alt-disco floor-fillers, evenly spread across five hip-thrusting albums and several singles, Alex Kapranos and co have finally got around to assembling a compilation album.

Entitled Hits to the Head, the various formats (including a nifty double gold-vinyl set) gather up 20 tracks including Take Me Out, Do You Want To?, Always Ascending and Right Action, as well as two new songs including recent jaunty single Billy Goodbye. Its release date is 11th March 2022, just in time for a lengthy series of European shows, including a handful of UK dates a few weeks later.

Perhaps unbeknownst to the casual British audience, Franz Ferdinand have been selling just as many records abroad - Austria, Belgium, France and Switzerland are just a few nations that have fallen under the FF spell during the past two decades. Hence the mammoth tour.

Tickets are available from now 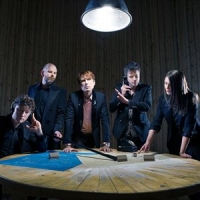