There is a Light that's Never Gonna Give You Up 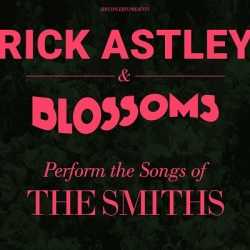 It's an unlikely pairing on paper but on stage? One-time '80s pop icon Rick Astley recently joined current jangly favourites Blossoms on stage for a respectful run-through of a few Smiths songs, thus paving the way for a full-on pair of co-headlining shows.

The Smiths are adored by both Astley and Blossoms who can be counted as lifelong fans of Morrissey, Marr, Joyce and Rourke's rain-soaked anthems although it's highly unlikely that Astley's influence will turn them into 'rick-rolling' knees-ups. Rather you can expect a fairly straight show with a bit of warmth and humour thrown in (if online videos are anything to go by) and Astley's hearty baritone at the forefront.

Haters are gonna hate of course but the idea of these two acts performing songs by one of the most iconic acts of the '80s might just expand into an already much-anticipated UK tour.

Meanwhile, Blossoms and Rick Astley will join forces for two October Smiths shows in Manchester (8th) and London (9th) with tickets expected to fly out. Available from now. 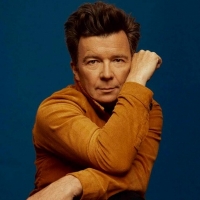 Rick Astley
and Blossoms to play two special Smiths gigs in October
Rick Astley pairs-up with Blossoms for two special nights in London and Manchester in October, playing the songs of The Smiths. Tickets on sale now
last week 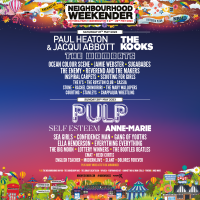 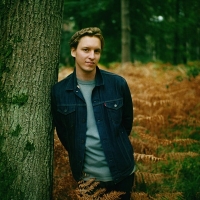 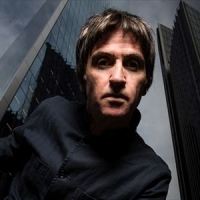