Posted: 10th February 2020
A round-up of the "green-ness"/ sustainability of a number of UK festivals for 2020

In this climate emergency, it's heartening to know that music and arts organisations are willing to make a change to help do their bit. Going to a festival has typically been seen as "part of the problem", with frequent reports of rubbish and tents being left behind, as well as the energy needed to run the events and an ocean of disposable plastic required to feed and water the festival-goers.

Below we have a round-up of a number of festivals which are doing their bit for the environment. They have been chosen on the basis of the following criteria: 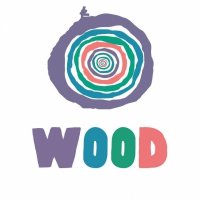 Wood Festival (15th - 17th May) in Oxfordshire. Billed as a "sustainable", family-friendly festival. Green Credentials: runs on 100% renewable energy. Awarded 4 (out of 4) stars award by the "A Greener Festival" organisation in 2017. Line-up to be announced.
Buy Tickets 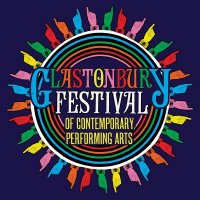 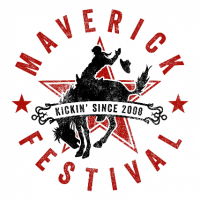 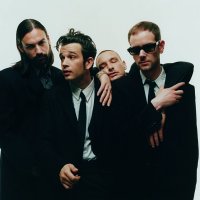 The 1975 (11th Jul) in London. Not a festival, but a one-dayer in Finsbury Park. Green Credentials: they will plant a tree for every ticket sold, use sustainably sourced HVO fuel, use paperless ticketing, use hybrid powered generators with solar arrays. Support comes from Charli XCX, Clairo, Pale Waves, Phoebe Bridgers, beabadoobee, Cavetown.
Buy Tickets 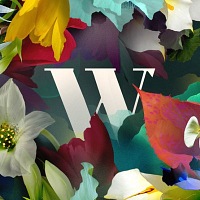 Wilderness Festival (30th Jul - 2nd Aug) in Cornbury, Oxfordshire with a line-up to be announced. Green Credentials: water refill stations provided, a cup deposit scheme, a ban on plastic straws, campsite deposit stations (for left-behind tents which will be given to a refugee charity).
Buy Tickets 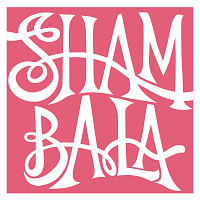 It's a depressingly short list, isn't it? If you know of other UK festivals with green credentials, drop us a note via: enquiries@allgigs.co.uk