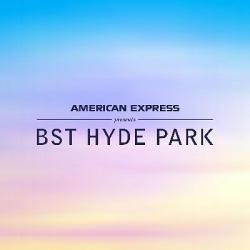 She joins head-liners Little Mix (playing on the 4th July), Pearl Jam (playing the day before on Friday 10th July), with support acts to be announced.

Tickets go on general sale on Friday 6th December at 9am, but you can get your hands on pre-sale tickets from Thursday 5th December at 9am. Click on the Pre-sale Tickets button, below on or after that time.