Posted: 8th March 2013
The Celebrities On Ice skaters, including Matt Lapinskas, Beth Tweddle, Gareth Thomas, Kyran Bracken, Chico and some of the professionals to descend on The Ice Bar on Tuesday 12th March 2013 at midday 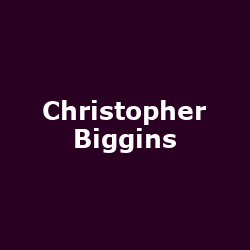 All the celebrity ice dancers above, along with their professional partners, will be at The Ice Bar in London on Tuesday 12th March at 12 noon to launch Celebrities On Ice.

The show will be visiting the the NIA in Birmingham from 19th - 21st April, Cardiff's Motorpoint Arena from 26th - 28th April, Braehead Arena in Glasgow from 3rd - 5th May, EventCity in Manchester from 17th - 19th May and Newcastle's Metro Radio Arena from 24th - 26th May 2013.

This electrifying event brings a mix of the very best ice skating professionals and celebrities...some good and some not so good! Added to this will be live music and brand new choreography from ice show creator Phil Winston and seven times British Champion Steven Cousins.