If you've never experienced watching a play or musical at an outdoor auditorium before, now's the time to consider doing just that. London's iconic 1200-seat cultural amphitheatre based in Regent's Park is a great place to start - every year, the award-winning venue presents a range of classic works ranging from the serious to the light-hearted, the traditional and the contemporary, with next year being no exception.

From May to September 2013, Regent's Park's Open Air Theatre will be presenting four literary classics, as well as one of the most iconic musicals of our time. All shows cost from £25 to £55, unless stated otherwise and all are on sale now.

Please note that the first handful of performances for each show may be offered at 'Preview' prices with cheaper top-price seats (available to book until 30th April 2013). 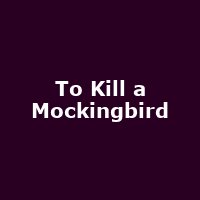 Starting on 16th May is their version of Harper Lee's enigmatic prize-winning story To Kill a Mockingbird, a tale about racial prejudice and humanitarian injustice in the American Deep South. Not for the faint-hearted, the story's relevance holds true in the modern age and centres on one lawyer's aim to find justice in a hostile small-town. The last performance is on 15th June and previews run until 21st May. 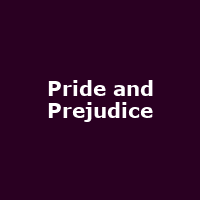 Jane Austen's classic Pride and Prejudice is 200 years old in 2013 and begins a month-long residency from 20th June to 20th July. Follow the romantic (mis)fortunes of the Bennett sisters as they and the mercurial Mr Darcy attempt to find love. With the story having considerable international appeal, you'd be well advised to book early. Previews run until 24th June.

Shakespeare's family-friendly The Winter's Tale has been re-imagined with younger audiences in mind. Suitable for 6 years or over, the story concerns a lost princess brought up by a kindly shepherd and her love for a prince far away. The adventure will delight all ages and so will the price - just £15 for all performances! The production runs from 29th June to 20th July with early morning shows also available from early Preview shows. 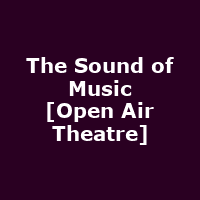 The park will be alive to The Sound of Music from 25th July to 7th September when Rodgers and Hammerstein's enthralling musical is performed for six weeks. Classic songs such as the title-track, "Do-Re-Mi", "My Favourite Things" and "Edelweiss" are sure to have the entire audience singing along as the story of the Trapp Family unfolds. Previews run until 3rd August.