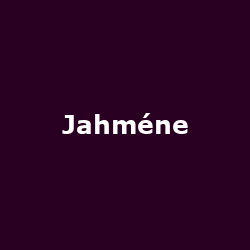 The X Factor transfers from TV screens to UK and Ireland arenas from January 2013, with the last (lucky?) seven finalists all being confirmed for the tour.

The X Factor Live concept hit UK and Irish arenas for the first time in 2007, proving to be the most popular arena tours in the last eight years, with an incredible 2 million tickets sold - and bucking the trend in failing to translate from screen to stage (yes, The Voice - I'm talking about you).

The shows feature a mix of the finalists past-and-presnt, with this year's finalists confirmed including former busker, James Arthur, the young and vocally-gifted Ella Henderson, Jahmene Douglas, Rylan Clark, Christopher Maloney, Union J and District3, as well as the more vocally-challenged from the series. No, I don't mean Rylan...

Currently, tickets are available in almost all areas of the arenas, but you can bet your bottom dollar that as those seven finalists are whittled down to three and then to one that you will find it hard to get a ticket anywhere not requiring you to take extra oxygen.