Posted: 24th May 2012
Jimmy Cliff, Lee Scratch Perry, Toots and the Maytals, John Holt and Sly & Robbie amongst the extensive line-up, on sale Friday 25th May

During the past half a century, Jamaican people, culture and food have gradually permeated the British psyche and added to the heady multi-national mix found in most cities, but it is its music that has been a mainstay of communities, certainly since punk embraced its bass-heavy sounds in the late '70s. Ska, bluebeat and reggae have provided some of the most beautiful folk music in the world, while latter genres such as dub, ragga, dancehall and UK grime have continued to update and reinvent the earlier styles, so keeping another generation hungry for more.

This year, the bounteous, beautiful island of Jamaica celebrates its 50th year of independence from the UK, in the same year as its ruling monarch Queen Elizabeth II celebrates her Diamond Jubilee.

So for 2012, you may want to consider celebrating Jamaica's golden jubilee at the IndigO2 for the biggest Caribbean party, featuring legends from reggae music. Jamaica 50th Festival is a series of concerts starring many singers, musicians and producers who have rarely (or never) performed on the same bill before.

The shows run from 25th July to 6th August, all take place at London's IndigO2 with some of the must-see highlights listed below. Prices start from £25 and are exclusive of booking fees. 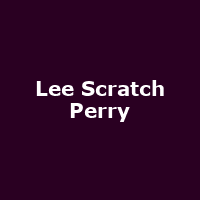 He is possibly the most eccentric and imaginative producer of his generation and STILL releasing challenging and innovative music since the '60s. Now in his '70s, Perry will appear on the opening night alongside one artist whose career he boosted, Junior Murvin, and one producer who has continued to release his own welter of classic dub records since the late '70s, Mad Professor. 25th July. 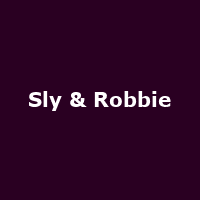 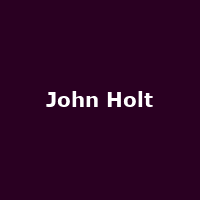 One of Trojan's most successful singers and creator of the classic album '1000 Volts of Holt'. Holt wrote two stone-wall reggae classics, 'The Tide is High' (covered by The Paragons and Blondie) and 'Ali Baba', and will be joined by '70s roots outfit The Mighty Diamonds. 31st July. 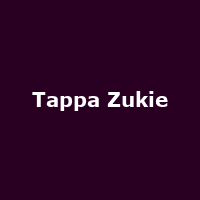 A key figure in the '70s UK scene, Zukie issued albums on the Front Line label, as well as working and producing with similar acts of that era. Alongside him for this show will be 'toasting' pioneers U - Roy, Yellowman and Dennis Alcapone. 28th July. 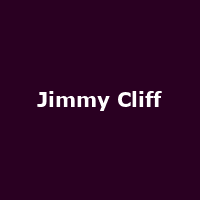 The closing night will fittingly be performed by the legendary Cliff who is undergoing something of a renaissance this year. Other '60s legends such as Derrick Morgan and Max Romeo will join Cliff in this exciting climax to a fortnight of Jamaican heritage. 6th August - tickets for this one are £50..

Check out the full line-up of shows coming up for IndigO2's Jamaica 50th Festival, including Toots and the Maytals, Horace Andy and many more...