The striking Covent Garden institution is home to both The Royal Opera and The Royal Ballet and each is offering up a tasty blend of the old and new, including works tied in to the World Shakespeare Festival and, of course, the London 2012 Olympics.

We have tickets for all of the below, and more, on sale now. Prices vary greatly; ranging from around £10 for slips and standing balcony tickets to more than £100 for the very best seats (plus booking fees). Note that performances take place on selected days between the dates listed, not every day.

This traditional production of Puccini's world-famous opera brings Parisian life of the 1830s to the stage with authenticity and colour. The two casts of international stars include Anja Harteros with Joseph Calleja and Barbara Frittoli with Roberto Alagna. 30th April to 23rd June 2012. 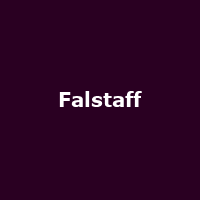 A new production of Verdi's final masterpiece drawn from Shakespeare's great comic creation. An ageing but financially embarrassed knight of the realm encounters the nouveau riche as he gives in to his taste for women and food - his comeuppance is inevitable! 15th to 30th May 2012. 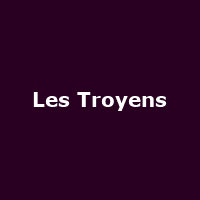 Berlioz's epic version of the Trojan War and its aftermath in a new production by David McVicar. This five-act operatic tour de force is cast with international names including Jonas Kaufmann, Eva-Maria Westbroek and Anna Caterina Antonacci. 25th June to 11th July 2012.

Antonio Pappano conducts Verdi for the second late great work on a Shakespeare theme. Elijah Moshinsky's period production is matched with a fine cast for this universally acclaimed operatic masterpiece. 12th to 24th July 2012, part of the World Shakespeare Festival 2012. 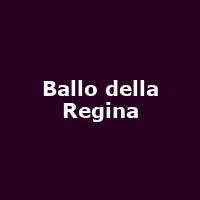 Two facets of technical brilliance: Ballo della regina is a showcase of pure dance, and La Sylphide is an atmospheric gothic drama of haunting images. A wonderful range in one ballet programme. 21st May to 15th June 2012. 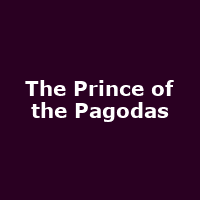 The Prince of the Pagodas
Buy Tickets

Macmillan's three-act ballet is brought back to the stage for the first time since 1996 and is an opportunity to discover an exotic tale of fantasy set to Britten's glorious score, presented with all the drama and inventiveness of MacMillan's great choreographic art. 2nd to 29th June 2012. 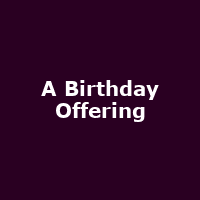 Three works beginning with Frederick Ashton's Birthday Offering, his study of domestic drama. A Month in the Country brings out the story-telling and characterizations that are part of great ballet. The third, Les Noces, is a must-see classic of 20th-century ballet. 30th June to 7th July 2012. 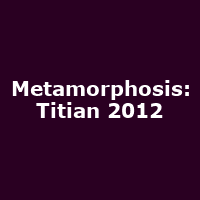