The success of the X Factor is only partly due to the top two or three artists. Most of the programme's allure comes from the middle third of the series, when the list of wannabes is reduced to a manageable dozen or so and viewers (and the media) are looking for their possible winners.

All of which means that the runners-up, finalists and some of those who fell by the wayside on the way to The Promised Land are all justifiably on the radar and, by and large, were just a few votes and a thumbs-up from Gary Barlow away from glory.

Dreams of stardom intact, many of the supporting cast from recent series of the X Factor are all making a go of it and a number of tours are ongoing/being announced. We have (or will have) tickets for all the below, prices and dates as detailed. 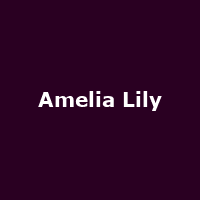 A rock chick from Middlesbrough, Amelia Lily was one of this year's youngest contestants and was voted off from the girls' category but then restored by a public vote in week 6 to replace the disqualified Frankie Cocozza, eventually reaching the live final. Amelia is playing two gigs in South Wales on 14th February - we have tickets available now, priced under a tenner. 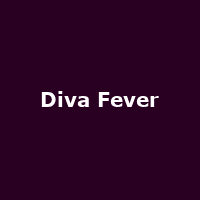 The duo of Craig Saggers and Josef Al-Smadi were finalists in the 2010 (7th) series and made the final singing a range of flamboyant covers of hits by artists including Barbra Streisand, Lady Gaga and Gloria Gaynor. The boys are appearing at the Factory in Porth on 14th April. We've tickets on sale now, priced less than £10. 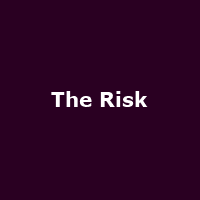 The Risk The Risk
Buy Tickets

Popular four-piece boyband who featured in the eighth series, and who were assembled by the X Factor team after a series of solo auditions, or auditions with other groups. They were voted off the show in week 5 but not without attracting a lot of attention first. The quartet are making four appearances next week, including three under-18s nights. Tickets are on sale now, again less than ten quid. 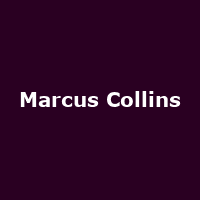 Perhaps the biggest solo star of the most recent series, Marcus made it to the last two, narrowly losing out to Little Mix following the final public vote. From Liverpool, he'd previously appeared on series 3 with the band Eton Road. Marcus is playing a hometown gig (with Craig, see below) at Speke Hall on 2nd June, tickets are on sale now, priced £19.50. 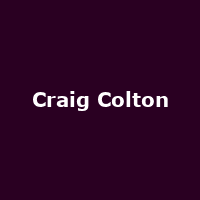 Also from Merseyside, Craig made it to week 7 of the finals before losing out in a public vote to the restored Amelia Lily. A student, Craig had been working in a biscuit factory in Liverpool when X Factor changed his life. Craig is appearing at Speke Hall with Marcus on 2nd June, tickets priced £19.50 are available now.

We like the look of the supporting cast but if you're after the headline-makers, the official X Factor Live tour is about to start and there are also dates available for Cher Lloyd and Rebecca Ferguson.