With Christmas and the long dark month of January behind us, thoughts dare to turn to warmer days ahead and what's on the menu for 2012. There's the Euro 2012 football championships - that'll be good for the first fortnight until England crash out ingloriously. Then there's the Olympics; no doubt we'll all be sick of that long before it begins. There's no Glastonbury this year, so at least there's a chance the summer will be warm and dry.

August in the Scottish capital will, as always, be surrendered to the Edinburgh Arts Festival and its noisy neighbour, the month-long rag week that is the Edinburgh Festival Fringe. While the news channels dutifully countdown the days until the London 2012 games (and government departments belatedly trickle out news of ludicrously overspent budgets), the Edinburgh Fringe is announcing some big shows.

Venue 150 at the EICC has so far announced the below shows. Tickets are available now. 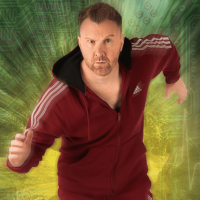 After the phenomenal success of his 'Cirque Du Byrne' tour, Jason Byrne is bringing a brand new show back to Edinburgh. 'People's Puppeteer', will have new stories, new props and more of his trademark high-octane lunacy. From 1st to 12th August, tickets from £10. 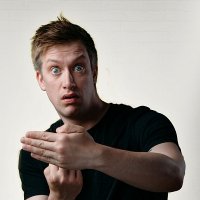 A new show from comedy's 'half-man-half-Xbox'. Daniel started gigging aged 16 and has sold-out four Edinburgh Fringe seasons. Now 21, he's recently left home and the gloves are off (although the dirty socks are still on the floor). From 2nd to 20th August, tickets from £8.50 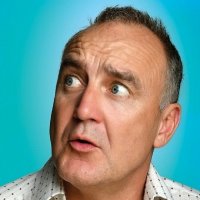 'What?!' is the new solo show from this hilarious world-class stand-up and star of 'Live at the Apollo', 'Royal Variety Performance' and 'Michael McIntyre's Comedy Roadshow'. From 2nd to 20th August, tickets from £8.50. 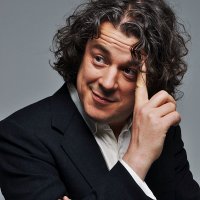 The QI star returns to Edinburgh for the first time since 2005, following after a sold out tour in Australia with his new show 'Life is Pain'. Following a break from stand-up that lasted a decade his acute brand of surreal observational story-telling is back. One of the Fringe's hottest tickets! From 9th to 14th August, tickets from £18. 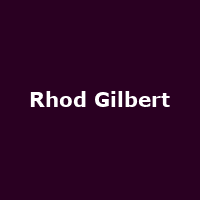 The ranting Welshman is now so laid-back he let someone tattoo a Battenberg on him. Will the new Rhod get his girl and live happily ever after, or will it be microwaved baked potato for one again? 'The Man With The Flaming Battenberg Tattoo' runs from 15th to 19th and 22nd to 26th August, tickets from £20. 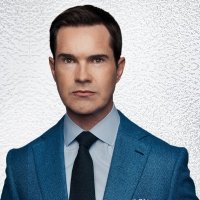 Brand new show, brand new jokes, same old Jimmy. 'Gagging Order' promises to be an hilarious night out, packed with trademark one-liners, stories and jokes. Some clever, some rude and, of course, a few totally unacceptable. Everybody's welcome. Just leave your conscience, sense of common decency and moral compass at home. From16th to 18th and 23rd to 25th August, tickets from £18.50.