We have a few big guns fully-loaded for ticket action this week - Keane return with the promise of a 5th album with an exclusive South Coast show, Tom Petty and the Heartbreakers now have two Royal Albert Shows lined up for the summer and the organizers of ATP's All Tomorrow's Parties Festival in December have commissioned The National as curators for this year's bash. With Dave Gorman and Alfie Boe adding their talents to the mix, you have a varied soup and no mistake. In fact, you could be Bowling For Soup by simply scrolling down for their shows as well. 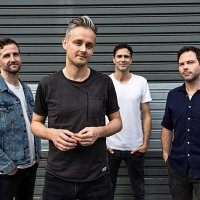 Tom Chaplin and co will play Bexhill-on-Sea's iconic De La Warr Pavillion with the sole intention of unveiling new songs from their 5th album and wheeling out a few favourites as well. We will have tickets for this exclusive one-off from Saturday morning from 10am onwards. We imagine that even at £25 each, they'll be sold out by 10:03. 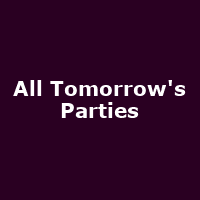 US alt-rock behemoths The National have already grasped the curating torch for the eclectic three-dayer, which this year will run from 7th to 9th December. Prices before the end of Friday 27th January, start at £150 per person for board only, or £160 self-catering. They will then rise by £10 per option (£160/£170) until Friday 3rd Feb, before the standard pricing structure of £170/£180 kicks in. 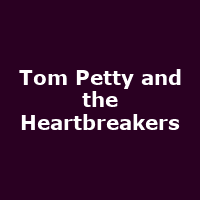 In preparation for their Isle of Wight Festival appearance in June, Petty and his charges will be descending on the Royal Albert Hall for two special nights. These are in addition to the shows in Dublin and Cork (already available) and will set you back £50 to £75 for a variety of seats. 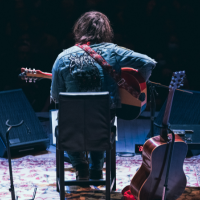 His UK and Ireland tour kicks off at the Olympia Theatre in Dublin on 19th April, before UK dates in Belfast, Gateshead, London (Palladium), Nottingham, Glasgow and Sheffield, before returning to the Palladium for the final gig of the tour on 30th April. Tickets are on sale at 10am, priced at £25 (44 for Dublin). 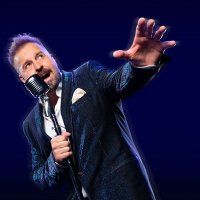 The tenor's new fatherly duties are set to be put on hold for a while during the summer with the announcement of two Forestry Commission shows, starting with Thetford Forest on 13th July and concluding at Westonbirt Arboretum on 21st July. He will be accompanied by a full orchestra and we'll have tickets for both shows from 9am on Friday, priced at £35.50. 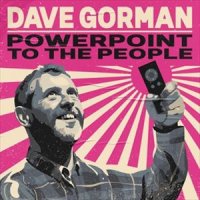 With his Powerpoint show set to return for a huge 2012 tour beginning in May, Gorman is squeezing in four more dates after a Doncaster Comedy Festival show in February and before the tour kicks off 'proper' - four nights at London's Queen Elizabeth Hall from 2nd to 5th April 2012 with tickets costing £22.50.

These acoustic shows promise to be typically entertaining, relaxed affairs with support coming from BFS-offshoots People on Vacation and a solo set from BFS's Erik Chandler. Their UK tour starts in Northampton on 26th March, followed by shows in Glasgow, Manchester, York, Birmingham, Southend before the final gig in London on Sunday 1st April 2012. Prices start at £13. 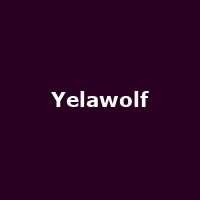 After his first UK gigs last summer, the rapper supported Wiz Khalifa here in November and now returns with a headline tour in May. Yelawolf kicks off his UK tour at the Manchester Academy on 1st May, followed by gigs in London and Bristol, before the final date in Birmingham. 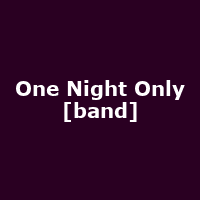 April marks the start of a full UK tour for the rock band recently courted by Coca-Cola (for an advert), with the first stop being Liverpool on the 16th, followed by Norwich, Wrexham and more until the lads pass through London and settle in York for the last show on 28th April - tickets are on sale from us priced at £10 upwards. 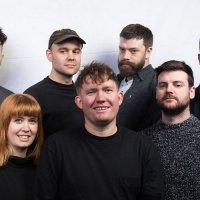