The Week Ahead from Monday 16th Jan 2012: Snow Patrol, Everything Everything, My Ruin, Lower Than Atlantis, Strictly Come Dancing and more

The New Year finally starts to wake up with a veritable array of big names out on tour or treading the boards. The big-hitters in the music world are Snow Patrol with a not-too-shabby support band in Everything Everything, who themselves have a few headline shows to play. Metal is well-represented with My Ruin and Lower Than Atlantis, while Strictly Come Dancing and Maria Callas feature in our arts round-up below. 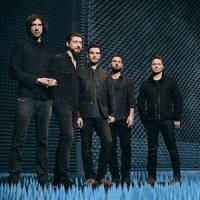 After rounding off another successful year with the album, 'Fallen Empires', Snow Patrol are hitting the road next week from Friday onwards. Dublin, Belfast and Glasgow feature initially. The jaunt ends at the O2 Arena on 12th Feb - many shows (Manchester, Birmingham, Bournemouth) have sold out, the others weighing in at upwards of £22.50. Support comes from Everything Everything (see below). 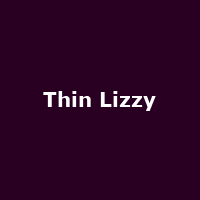 The godfathers of Irish rock have the band Clutch supporting them from Thursday onwards, hitting Glasgow first before moving on to Inverness, Newcastle, Leicester and many more until closing out the tour in Hammersmith on 4th Feb. We still have a special offer of 20% off selected shows - click on the Thin Lizzy Offer button, below, for more details! 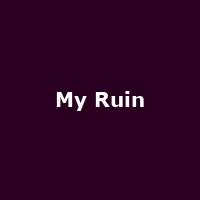 My Ruin My Ruin
Buy Tickets

Armed with support including Godsized and Sanctorum, the US metallers return for a UK tour which starts on Wednesday in Glasgow. Other dates include Manchester, London and Plymouth before winding up in Colchester on 8th Feb. Tickets are a bargain £10 (more for London and Norwich). 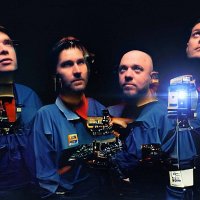 As mentioned above, the Manchester popsters are set to support Snow Patrol during the next few weeks, but not before a few headlining shows of their own. The first two are on Tuesday and Wednesday in Cardiff and Stoke (£11 and £12.50), while the next is in Salford on 2nd Feb (£10). 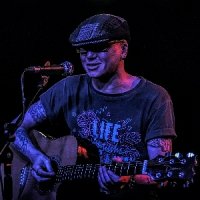 InMe's frontman continues to go solo with another long string of gigs booked for January/February. His first stop is in Norwich (sold out), followed by Brighton, Peterborough and many more until London's Lexington on 4th Feb. Tickets cost £6 to £9.50. 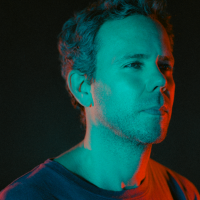 French dream-pop outfit M83 have already sold out three shows on their upcoming tour - the opening night in Bristol (Tuesday) plus Brighton and the last night in London have all gone. The remaining shows around the UK are still up for £12.50. 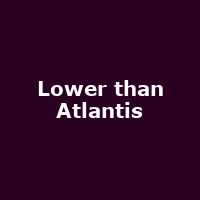 Hertfordshire's blistering rockers head out of the traps to Southampton on Friday and while this and their Nottingham show have sold out of face-value tickets, you can still catch them in Cardiff on Saturday and Birmingham on Sunday before they continue across the UK until London on 27th Jan. Tickets are £8.50 to £10. 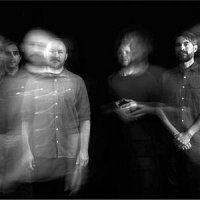 Instrumental post-rock minimalism returns with these boys playing a half-dozen must-see shows from Sunday onwards. All shows from Belfast to Brixton are still available at £16 - £19.50, but the remaining and closing night in Brighton sold out sometime ago. 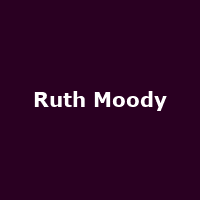 Also happening over the course of the week are shows from the angelically-voiced US roots singer Ruth Moody (from Wailin' Jennys - gigs include Bristol, Twickenham and Celtic Connections 2012 in Glasgow), Dutch electro-punk Factory legends Minny Pops (4 rare shows from £6), metallers and Next Big Thing 2012 contenders Exit Ten (across the UK from £5 to £10) and songwriter Josh Rouse (five shows from Gateshead to London - £15/£18.50). 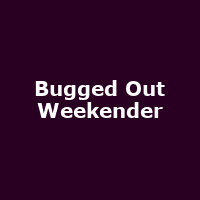 The south coast starts off 2012 with a bang - the Bugged Out Weekender at Bognor Regis' Butlins will cause foundations to tremble with Diplo, SBTRKT, Joy Orbison, Fake Blood, Chase and Status and many more. Grab your last minute tickets now, priced from £139 for accommodation and admission.

Winners Harry Judd and Aliona Vilani rounded off a hugely successful 9th series of the popular TV show - now it's time for the tour. First stop is Birmingham with three shows at the weekend, followed by more in Nottingham, Wembley etc until Belfast on 26th Feb. Tickets cost £42.50 for most venues. In addition, Brendan Cole and Anton du Beke with Erin Boag have their own separate tours starting next week - but are pretty-much sold out. 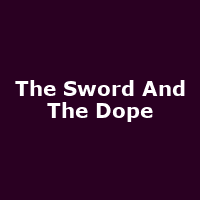 If you're a fan of Monty Python, you might appreciate the sentiments behind this 'Pythonesque' musical comedy set to play at the Greenwich Playhouse from Tuesday until 5th Feb. Written by Michael Horspool, you can pick up tickets from us for a very reasonable £10-£13. 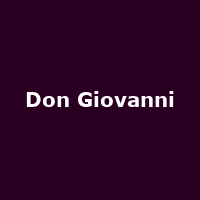 The Royal Opera House in Covent Garden is the setting once again for its stunning version of Mozart's memorable two-act opera about an obnoxious nobleman. Seats are now very limited with prices starting at £37 and rising to £196 for top stalls. 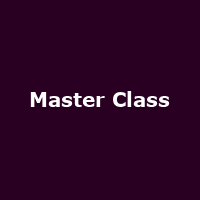 The story of troubled opera diva Maria Callas will begin its run at the Vaudeville Theatre from Saturday onwards. Starring Emmy-winning Tyne Daly in the title role, the show continues until 28th April with tickets costing from £25 upwards.