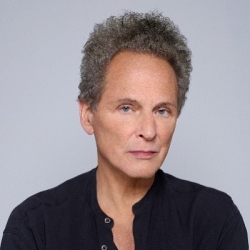 Due to commence this week, Fleetwood Mac's Lindsey Buckingham has been forced to postpone his December 2011 UK tour due to an injury sustained by his guitarist.

The American singer, songwriter and guitarist was due over in the UK in Birmingham on Thursday, playing the Symphony Hall, with further dates in Salford, Leeds, Edinburgh, Gateshead, Belfast, Southampton and finally London. The advice is for ticket-holders to sit-tight and await the rescheduled dates.

Lindsey Buckingham unfortunately needs to postpone his upcoming UK shows as his guitarist has severely injured his back and is not able to presently perform. All tickets will be honored at the soon-to-be-announced rescheduled dates.

Watch this space for the rescheduled dates.