The Week Ahead from 14th Nov 2011: Foster the People, Skrillex, A Day To Remember , Bob Geldof, Beverley Knight, The Cure and more

Next week sees US tech-metal sensation Skrillex back in the UK, current rock and pop favourites Foster the People and the annual Eastpak Antidote Tour all hitting the road with varying degrees of ticket availability. If it's music AND comedy you want, head to Hammersmith for the all-star Laugh or the Polar Bear Gets It charity bash and if you only want comedy, it might be best to book Axis of Awesome's shows asap. 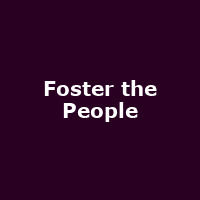 There's just no stopping these boys selling out their shows - Shepherd's Bush on Sunday has sold out, but there are still a few tickets left for Birmingham (Monday, £9), Glasgow (Tuesday) and Dublin (28th) - all the rest have run out of face value admission. 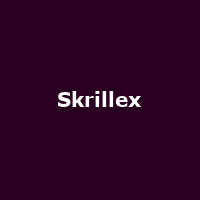 The US techno-stepper is out on tour in a couple of week - most of those shows are sold out, as is this show with Flux Pavilion, part of his world tour. Your next chance to catch him live is next year's UK tour during February - tickets are still up for £16 or £17.50. 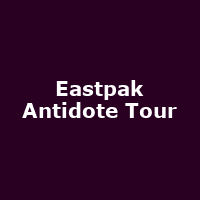 Eastpak Antidote Tour 2011 will feature A Day To Remember and three other like-minded rock acts will be taking this year's to Leeds (on Monday), Manchester, Nottingham and two nights in London. The Leeds and London shows are still available at £18.50 (£17.50 for the first show).
Buy Tickets 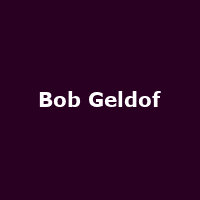 From Boomtown Rats to Band Aid and beyond - for this next brace of shows, Geldof will perform hits from right across his career, including his newest set, "How To Compose Popular Songs That Will Sell". Shows in Bradford, St Albans, Manchester and Chatham cost £25 - £30.

Whilst the air continues to turns blue between Hook and his old band, the reformed New Order, the normally genial bassist will forget about his spat and pull another top Joy Division show out of the bag in Oldham (Wed - £16.50) and Salford (Fri and Sat - both sold out). 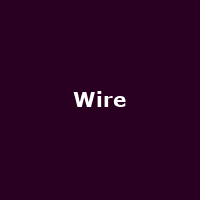 From Tuesday night, the influential post-punk outfit will be out on the road for a belated supporting tour for the 2011 album "Red Barked Tree". Birmingham is the first stop followed by the usual big cities until Sheffield on 3rd December. Tickets cost from £14. 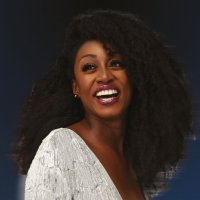 UK Soul star Knight will be touring the country with Omar and Electric Empire from Monday onwards. She'll be belting out those childhood soul-classics (and a few of her own hits) in Liverpool, Leamington Spa and more until Bristol on 27th November - tickets cost from £19.50 to £25. 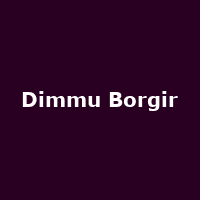 Norwegian symphonic death-metallers Dimmu Borgir return to the UK for a proper full-length tour from Monday onwards, when they play Brighton first. Other stops include Norwich, Cardiff and final stop Belfast on 28th. Tickets cost £16 (£17 for the Islington show on 23rd). 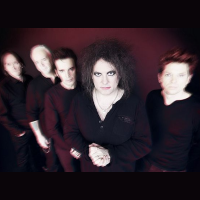 The Cure The Cure
Buy Tickets

Other shows taking place this week include Robert Smith's original Cure line-up with three classic albums at the Royal Albert Hall show on Tuesday night (which has now sold out of face-value tickets), Lisa Hannigan on tour and Deep Purple legend Glenn Hughes. 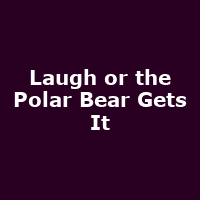 Laugh or the Polar Bear Gets It 2011
Buy Tickets

Music and comedy (mainly comedy) fits the bill perfectly with Richard Herring, Dan Antopolski, Simon Day, Lucy Porter and tunes from Badly Drawn Boy, all in the name of charity and saving the planet. The show takes place in Hammersmith on Friday - tickets cost £19.50. 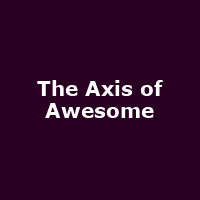 The Axis of Awesome
Buy Tickets

Aussie comedy trio, messrs Raskopoulos, Davis and Naimo are in the UK with their unique brand of hilarity, starting with a London show on Thursday, followed by Manchester, Glasgow, Birmingham and Brighton - tickets cost £15 (£18 for London). 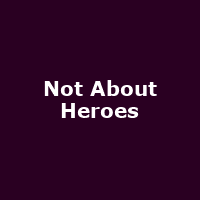 With Remembrance Day just around the corner, this play written by the late Stephen MacDonald is a poignant tale set in the First World War. It focuses on two war-poets and their relationship. The play is being performed in two theatres, London's Lion and Unicorn (from Tuesday for two weeks) and Stockport's Garrick (four nights from Wednesday).

Not to be confused with XFM's forthcoming indie bash, Hyde Park's Festive family event begins on Friday with oodles of different activities available including ice skating (£13.50/£9), the big wheel (£8/£5.50), Zippo's Circus (from £9.50/£6) and Cirque Extreme (from £6).