The English National Opera company (ENO), based at the London Coliseum near Covent Garden, has announced its summer 2012 season of performances.

Once again, the season offers something for all tastes; from the zeitgeist of Damon Albarn's latest operatic work, to an Oscar-winner's take on a classic, to the legendary debauchery and dark hedonism of the court of a depraved Roman emperor.

We will have tickets for the below productions when they go on sale at 10AM on Monday 14th November. Prices are for the cheapest balcony seats to the very best stalls. Note that there are matinee performances for most productions.

With its breathtaking mix of cinematic images and traditional Japanese theatre, riot of colourful costumes, stunning sets and unforgettable use of puppetry, Minghella's only opera production brilliantly delivers what The Independent called 'the simplest and the most sumptuous thing we've ever seen in this theatre'. 8th May to 2nd June 2012, tickets £22 to £95. 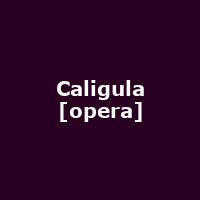 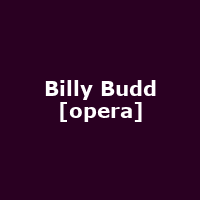 A metaphysical battle between good and evil fought out aboard a British battleship, Britten's richly orchestrated all-male opera was originally commissioned for the 1951 Festival of Britain and is considered to be one of the composer's finest works. 18th June to 8th July, tickets £22 to £95. 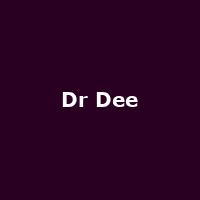 Following the phenomenal success of Damon Albarn's 'Monkey: Journey to the West', ENO presents the London premiere of the former Blur frontman's visionary Dr Dee. Inspired by the mystical world of the 16th-century mathematician, astrologer, courtier and spy, Dr Dee is part of the London 2012 Festival. 25th June to 7th July, tickets £15 to £125. 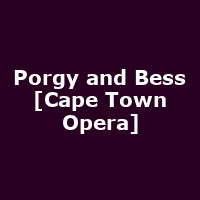 Throughout the winter and spring, the ENO is hosting a series of ballet productions at the Coliseum, with tickets currently on sale, priced £10 to £65 unless otherwise noted. 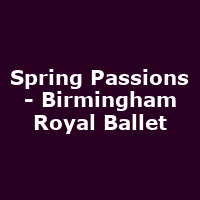 A programme of two productions beginning with Diaghilev's Daphnis and Chloë, the story of two lovers struggling against jealous rivals and marauding pirates in ancient Greece. Followed by Sir Frederick Ashton's poignant Parisian idyll, The Two Pigeons; the tale of a young man as he experiences frustration, excitement, love and loss. 13th and 14th March. 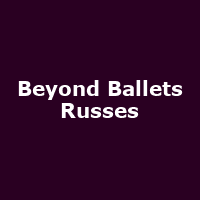 English National Ballet celebrates the legacy of the Ballets Russes with performances inspired by some of the troupe's great works with two programmes of productions. Ballets Russes productions were collaborations with major choreographers, composers, artists and dancers of the time including Pavlova, Picasso, Debussy, Chanel and Stravinsky. 22nd March to 1st April. 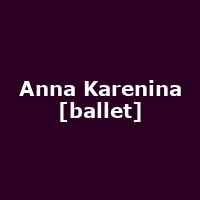 Boris Eifman's astonishing choreography tells the tale of Tolstoy's famous literary figure with a visceral energy which makes this production from the Eifman Ballet unforgettable. 3rd and 4th April, tickets priced from £5 to £45.