Once again, another year's almost over, with another set to take its place. If you want to welcome 2012 with open arms and a smile on your face (and who doesn't after 2011?), check out our exciting NYE highlights below. Many events have discounted Early Bird tickets up for grabs, but these will soon go and don't worry if your town isn't featured - you can still browse through the full NYE listings at the bottom of this article. More events will be added in the coming weeks - so keep checking back! 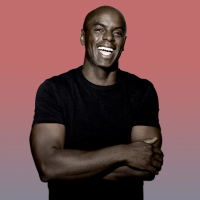 He's famous for The Lick, the MTV Base show he hosted for a decade, but also a renowned figurehead for urban music in the UK, especially on 1xtra and BBC Radio 1. The Camden Centre will host his NYE party, which will cost from £45-£55 Early Bird admission, with free drinks (except champagne and selection of Caribbean nosh) and Trevor Nelson at the helm. 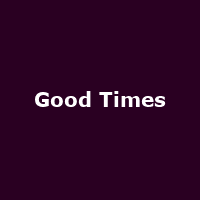 The aptly-named Good Times will once again make your New Year celebrations unforgettable with Norman Jay (MBE - Mixing the Best of Everything!), The Nextmen and Tom Middleton appearing at the Battersea Arts Centre. Tickets cost from £25 for Early Birds, rising to £40 for standard tickets. 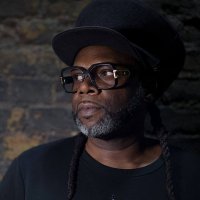 Jazzie B Jazzie B
Buy Tickets

Turn up the heat - you've got yourself a SoulBrew party! Once again, Soul 2 Soul's Jazzie B, Ashley Beedle, DJ Vadim and many more will be brewing up an East Village NYE party that just cannot be missed - and all for the princely sum of a £15 Early Bird ticket. Now in its 8th year. 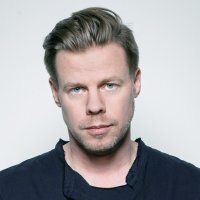 Brixton Academy have just announced who is playing out at their massive New Year's Eve party - only trance house-legend, Ferry Corsten! Tickets for Full On Ferry go on sale from Friday, priced at £50. Other guests will be announced in due course. 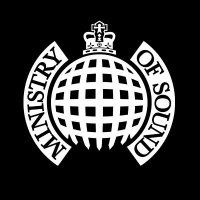 This year's NYE celebrations probably carry more weight at MoS, seeing as the club won a reprieve from being closed for good this month. DJs are still to be confirmed for this year's end-of-year party, but it'll come under the Size Matters banner! Early Bird tickets cost £20.

Why head to Las Vegas when it can head to you? Leave the private jet in the driveway and head to Pacha for 'Space presents The Vegas Hotel'. As the name suggests, this is all about casinos, dancing girls, live music, DJs and a spot of dressing up for the occasion. Celebrate 13 years of Space for £50 (includes secret after-party entry!!). 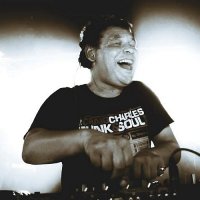 Bloomsbury Lanes in London has a very special funky NYE planned for you with the appearance of headliner DJ Craig Charles, plus the eclectic sounds of The Correspondents, a duo that doesn't just play tunes the straight way and live rock 'n' soul from Screaming Kicks. Popcorn, table football, karaoke and of course ten-pin bowling complete the evening - tickets cost from £15.

I Love the 80s/I Love the 90s takes Kentish Town's HMV Forum back in time for NYE, to a time when synth-pop, deely-boppers, Rubik's Cube and Juliet Bravo were household interests, before Brit-pop, Beanie Babies, Dawson's Creek and Grunge took over. All the best party anthems will help you party like it's 1999 - tickets cost £8! 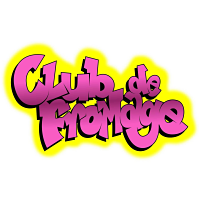 Club de Fromage Club de Fromage/ Feeling Gloomy. This NYE party gives you the deep bouncy joy of cheesy pop music, balanced out with doomy indie-rock miserable melancholia - and it's all great fun, of course. Islington Academy is the place to be for your choice of light and dark tunes and your Big Cheese Ticket will cost you £25 (entitles you to admission to both parties and a glass of champers!).
Buy Tickets 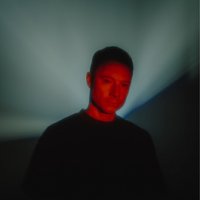 Cable is close to London Bridge station so an easy option if you want to grab some Faster, the NYE club night devoted to, er, faster streams of music including drum 'n' bass, electronic and dubstep. Apart from DJ Friction, you have Cyantific, Marcus Intalex, Total Science and many more - tickets are £25 or £30. 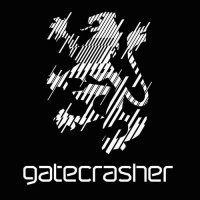 Gatecrasher in Birmingham will be holding their annual NYE party with a line-up to get very excited about. During the evening you can expect sets from 2 Many DJs, Eric Prydz and the reappearance of the Hed Kandi brand and club-event. Tickets are £45.50 with more DJs to be announced.
Buy Tickets 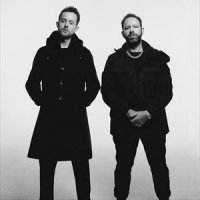 The HMV Institute in Birmingham has a stunning line-up to rival Gatecrasher's NYE party - here you get Chase & Status, Annie Mac and Doorly plus many more for your buck. VIP admission costs £35, standard is £30 and the whole thing starts at 9pm - Early Birds have now sold out. 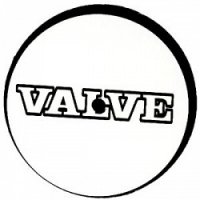 Valve Soundsystem in Birmingham. The Ballroom will host full-on drum 'n' bass action from Dillinja, Lemon D (under the guise of K-aze), Bassline and Drumsound Smith, plus a dubstep event in The Other Room and tons more besides. Valve Sound always deliver - £22.50 for tickets.
Buy Tickets 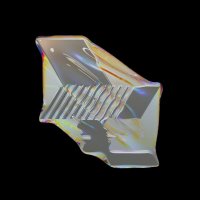 The Warehouse Project in Manchester. This is your last chance to say goodbye and farewell to the iconic Manchester venue, with a party to remember. No announcements have yet been made as to the line-up - but you can bet it'll be quality. Early Birds have sold out, so it's £35 to get in - these are bound to sell out quickly, as indeed the following final New Year's Day party has done already!
Buy Tickets 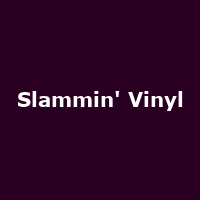 Slammin' Vinyl in Manchester. To celebrate the onslaught of 2012, Manchester's Bowlers Centre will welcome the inaugural visit of to the North. You can expect a full-on blend of hardcore, drum 'n' bass, rave and hardstep from the likes of Darren Styles, Hixxy, Tall Paul, DJ Hype, Friction and more. Tickets cost £29.50 for Early Birds (£50 for VIP).
Buy Tickets 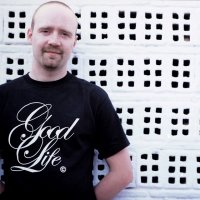 Band on the Wall in Manchester will be 'keeping it unreal' with a NYE party starring Mr Scruff. Other acts will be announced in due course but you can be sure of a great night with this man at the helm. Tickets for the event (starts at 10pm) cost from £23. 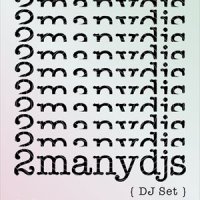 2 Many DJs in Glasgow. The Belgian big-beat duo follow up their Merry Soulwaxmas shows in Brixton during December, with this exclusive Glasgow show at the city's Academy on NYE. You know what to expect with this pair - unrelenting classic tunes and new beats, plus guests TBC. Early Birds cost £34.50 (or £49.50 for VIP queue-jumps)
Buy Tickets

There are several towns holding NYE parties under the popular Propaganda club night brand, including Birmingham, Oxford, Leeds, Sheffield and Newcastle. Prices vary, as indeed do the DJs, but you can expect top music all night at a large venue, priced at a tenner or less!!

The Cavern Club in Liverpool. Well OK, not quite the real Beatles obviously, but two pretty decent cover-versions bands in The Shakers and The Blue Meanies Beatles Tribute, performing at the world-famous Cavern Club to boot. You know what to expect - rousing repros of some of the greatest music ever and a great way to see in the new year. Tickets are £20. 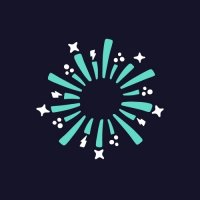 This year's official Edinburgh Hogmanay celebrations will be topped off with a headlining appearance by Primal Scream, performing Screamadelica and greatest hits. The enclosure area has already sold-out, but there are various other garden, street and party tickets available, including the infamous Keilidh on Mound Precinct. 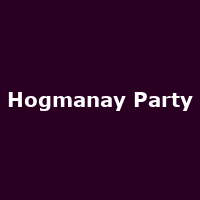