Everyone loves a good pantomime, even the console-game hugging hoodies and Cosmo-guzzling girlies in the family. Yeah, like, whatever! My first 'proper' pantomime (at the tender age of 12) was Aladdin and probably starred someone from Corrie, someone from The Bill [was the Bill really on that far back? - incredulous Ed] and an extra who had previously been in Colditz (probably playing the 'baddie'). Actually, it was a laugh and certainly less anarchic and more amusing than witnessing my teachers indulging in a school version of Cinderella, a few years previously. The sight of Mr Copland dressed as an ugly sister remains in my memory as a more distressing prospect than a Crimewatch DVD box-set could ever be.

This year, there are hundreds of choices to choose from including old favourites and one or two modern (that reads as 'adult') remakes for the less-offended grown-ups (where the term, "it's behind you!" takes on a whole new meaning, believe me). So scroll down and choose your favourite from our magnificent seven!! To book, just click on the image to take you to all the participating theatres, as well as those mentioned in the article.

All prices quoted are exclusive of booking fees.

Reality TV stars Gareth Gates and Britain's Got Talent's Paul Burling head-up the cast at the Milton Keynes Theatre for their magical family production of this classic fairy-tale, which runs from 9th December to 15th January (matinees and evenings). Tickets cost £20 per person for family tickets (no booking fee - book in multiples of four) up to £32 for premiums. Other towns presenting Aladdin include London, York, Whitley and more.

You shall go to the panto! Pick of the bunch is Richmond Theatre's presentation with comedian and 'grumpy old woman' Jenny Eclair and panto-stalwart Gary Wilmot. This version runs from 9th December until 15th January and costs from £23.50 to £31.50. You can also find Cinderella playing at theatres in Hackney, Manchester, Birmingham and more. 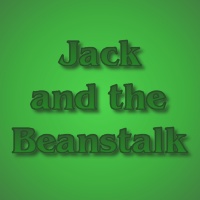 Those magic beans will be put to good use around the UK, particularly at the Stockport Plaza where their show will feature star of stage and screen, Claire Sweeney and Hi-de-Hi star Paul Shane. Will Jack outwit the evil Giant? You'll have to wait and see - tickets cost from just £10 for kids. Jack and the Beanstalk will also appear in Worcester, Aylesbury, Folkestone and more. 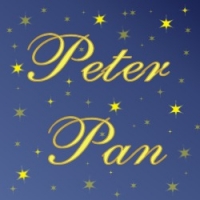 You know that Pan might meet his comeuppance when he meets the Hoff!! Yes, Bristol's Hippodrome will welcome David Hasselhoff and the popular Andy Ford as Hook and Smee respectively in this classic Peter Pan production (10th Dec-8th Jan). Seats cost from £24 for family tickets (book in fours) or £32.50 for full price adults (kids are nearly half-price). If you happen to live near Woking, watch out - Phil Mitchell's about. Well, he's in Peter Pan at the New Victoria Theatre (9th Dec-15th Jan) as Hook, at any rate. Seats for this one cost from £21.75 upwards. Also in Glasgow and Boston. 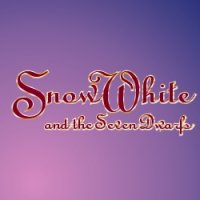 Pick of the crop is Grimsby's Auditorium with their take on Snow White, starring Sue Holderness as the evil queen. You know Sue - she played Maaarrleeeeene in Only Fools & Horses and Green Grass of Home. Tickets for the show, which runs from 8th to 26th December, cost from £15.50 per family ticket (book in fours) or £18.50 for standard tickets. Also showing in Southport, Torquay and more. 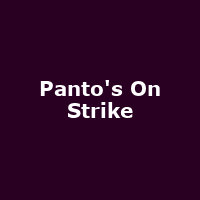 Imagine a world where all the panto characters were to go on strike to save a princess - OK, OK - there are worse things in the world to worry about. This adult show stars granite-chinned Boltonian and Phoenix Nights/Max and Paddy comedian, Paddy McGuinness with Jonathan Wilkes and plays in Manchester (11th - 14th Jan) and Stoke (17th - 21st Jan). 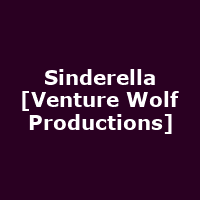 She's cute, she's sweet-natured but as a daft as a brush and at the mercy of her really ugly sisters and a strung-out Fairy. And best not to mention the desperate Buttons, trying to get his Christmas oats. The Etcetera Theatre in London hosts this sizzling and risqué adult-panto from 6th to 11th December - tickets cost from £12. And probably NOT showing anywhere else!

You can find other great pantomime ideas by checking our list below!