Your entertainment round up for next week's shows carries a retro theme, as well as a contemporary one. Seventy year old Cliff Richard is an example to all, while The Horrors and The Joy Formidable represent the newbies on tour. Erasure, John Foxx and Heaven 17 fly the flags for synth-pop (check the Special Offer for the latter), while Laura Marling proves that one-woman with guitar can sell out entire tours. 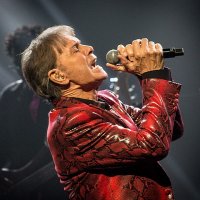 Lock up your mothers and grandmothers - perennial performer Cliff will be unleashing his nimble 71 year old frame around stages in Nottingham (Saturday, the day after his birthday!), Manchester etc until Newcastle at the end of the month. Seats are still available for £70. 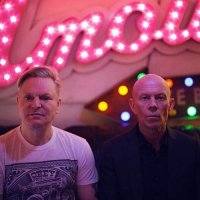 The '80s synth favourites will be plugging new album "Tomorrow's World" from Wednesday onwards, where they'll kick off a nearly sold-out UK tour in Leicester. Other shows still available are Manchester, Wolves, London, Southend, Cambridge and Reading (£30 - £32.50) - the rest have all sold out. 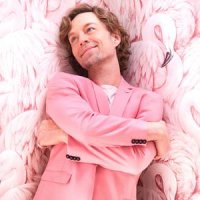 Life after Savage Garden continues apace for Hayes who will be touring his new album from Saturday onwards in Liverpool. Tickets are still available for all four shows including Glasgow, Birmingham and Shepherd's Bush, priced at £25 - £28.50. 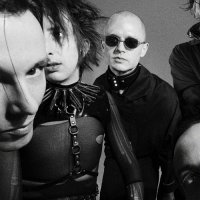 From Tuesday onwards, The Horrors will start to wind up an incredible year, bolstered by the cracking album "Skying", beginning with a tour from London to Southend (27th). Many shows have sold out, except Leeds, Newcastle, Oxford and Nottingham - £12. Their Norwich show has been shifted to 16th December! 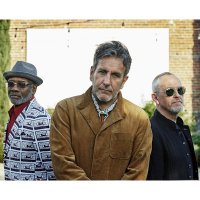 One of the most important acts to come out of the '80s gave us the timeless classic "Ghost Town" some 30 years ago. Both Wolves shows next week, both Manchester shows and the closing Ally Pally gig in London are sold out of face value tickets - the rest are around £35. 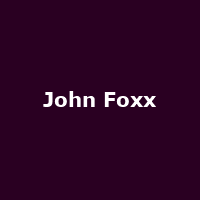 In what seems like a retrospective Week Ahead, another '80s electro legend hits the road with new project The Maths and new album "Interplay". If you only see one synth-pop wizard in your lifetime, go see Foxx in Leamington next week on Thursday. The tour continues from the 20th in Bristol to Holmfirth on 28th - tickets cost £18.50 to £22.50. 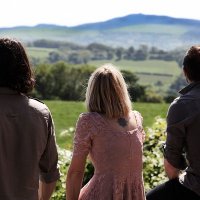 Support acts And So I Watch You From Afar and Creatures of Love will join the Welsh indie powerhouses on tour for a bargain ticket price of £11.50 - £14, starting in Birmingham, then London, Manchester and more until their SWN Festival 2011 date in Cardiff. The following week, they return to London for the Freeze Festival 2011 on 29th. 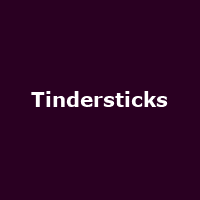 Armed with a new box-set of cinematic treats, Stuart Staples and co., return to touring on Sunday night in Edinburgh, followed by shows in Manchester, Liverpool and other grand theatres until Gateshead on the 28th. All still available at £18.50 - £20. 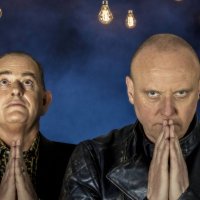 We currently have a very limited number of £10 tickets to see the Roundhouse Heaven 17 show on the Friday or the B.E.F. event at the same venue on Saturday - click on either of the £10 Heaven 17 or £10 B.E.F buttons, below. More info: www.allgigs.co.uk/specialoffer/heaven17 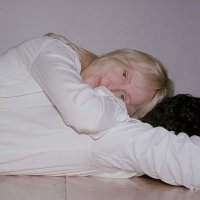 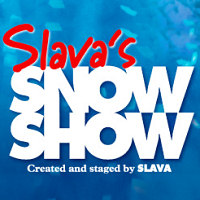 This intriguing family show will begin a short tour of the UK on Tuesday with a week-long residency in Glasgow, followed by Edinburgh, Manchester, Milton Keynes and Birmingham, before hitting London on 17th December. 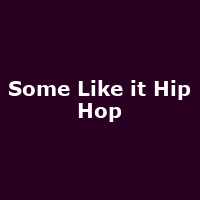 This hilarious physical comedy show nods towards Shakespeare and Billy Wilder's film of (almost) the same name and will play in Birmingham from Tuesday next week, then London for a month afterwards. There aren't many seats left for either city - price start at £12. 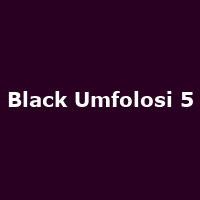 They are a multi-talented Zimbabwean dance troupe with a song in their hearts and a spring in their step. Utterly captivating, you are advised to book now for their shows in Edinburgh, Cockermouth, Leeds and Bristol (amongst others) - tickets start from £12.