Whilst yet another assertion that 'comedy is the new rock'n'roll' may be met with groans and rolled eyes, it remains the case that stand-up comics are now playing to bigger audiences than ever. And when Peter Kay or Michael McIntyre take the stage at the MEN or O2 Arena, these Gods of the new rock'n'roll should be united in thanks to Sean Hughes.

OK, maybe not just Sean Hughes but there is no doubt that the Irishman was among the first of comedy's new generation of rock stars. If Kay and McIntyre are Bon Jovi and U2, then Sean Hughes is the Sex Pistols. The glint in his eye, the wry, anarchic humour, the spitting (OK, he doesn't spit).

The point is, Sean Hughes isn't simply a veteran of the stand-up circuit - he is a trailblazer, a pioneer and comedy royalty. He's also an author and screenwriter and was a close friend of Bill Hicks, in whose dark, subversive work there are many similarities with Hughes' comedy. 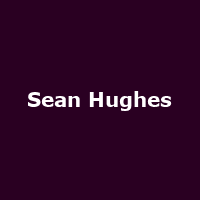 Sean Hughes returned to stand-up in 2007 after focusing on TV and writing and he continues to subvert, inspire and entertain; if anything, improving with age. In late 2011, he brings his latest show 'Life Becomes Noise' to London with a six-night residency at the Soho Theatre from Monday 21st November.
Buy Tickets

The Hughes shows form part of an impressive autumn/winter comedy line-up at the Soho Theatre that includes shows from the following comics, among others. We have tickets for all performances available now, generally priced £10 to £17.50. 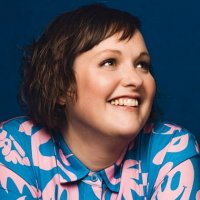 The two-time Edinburgh Comedy Award nominee brings her latest show to Soho. 'The Future is Another Place' is a typical slice of Long's observational satire, despairing at the world around her and tackled head on by forming a gang and occasionally playing Boggle. Five nights from Tuesday 18th October. 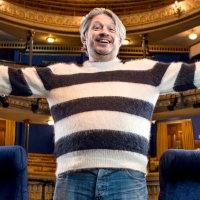 Like Hughes, Herring deserves a place at comedy's high table. A 20-year veteran of the Edinburgh Fringe, his latest show, 'What is Love, Anyway?', attempts to define and demystify the notion of 'love', inspired by the musings of 80s Welsh synth-pop maestro Howard Jones. Five nights from 15th November. 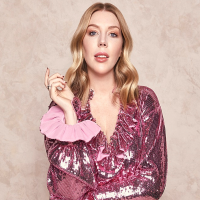 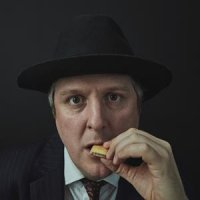 The 2009 Edinburgh Comedy Award winner produced another smash-hit show at this year's Fringe with 'Masterslut', which saw Key return with his off-beat comic poetry and a stage prop of a bath filled with water. From 8th December until 7th January. The first few nights are already sold out.

In addition to the heavy hitters above, the Soho Theatre is also playing host to the comic stylings of Adam Hills, Dr Brown, Paul Foot, Eugene Mirman, Bourgeois and Maurice, Sam Simmons and Marlon Davis, playing on selected dates from now until early December.