Hopefully by next week, we'll all be able to walk the streets without the worry of a chair flying past or a tank pumping out rounds of missile-buckshot all over the place. Here's hoping. Meanwhile, show that British stiff-upper-lip and go and enjoy a show or a gig. There are some biggies next week with Dolly Parton, New Found Glory and V Festival leading the pack for musical attractions.

Musicals in the form of South Pacific and Joseph and the Amazing Technicolour Dreamcoat, plus comedy, dramas and sheep bring up the rear, shows-wise. 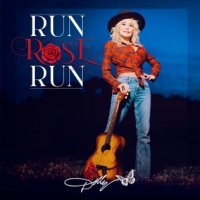 The delectable Dolly kicks off her much-anticipated UK tour in Glasgow, the first date of which is sold out (21st is available - £50). Liverpool and the first Cardiff date are also sold out, but all remaining shows inc London are up for £50-£60. 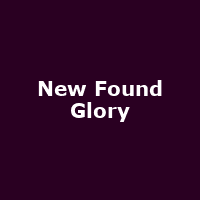 Any band with members with names like Jordan Pundik, Cyrus Bolooki and Ian Grushka deserve an audience, so catch them in Cardiff on Thursday, followed by Birmingham (sold out), Glasgow and more (all sold out) until they end up at Reading and Leeds at the end of the month. £15 - £16.50. 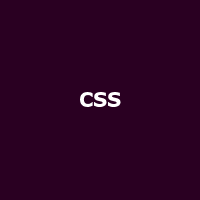 Grab yourself some Brazilian cool with CSS on a short tour from Sunday onwards. Brighton, London and more will host the outfit, before they hit Cambridge's LodeStar 2011 Festival on 2nd September with Cage The Elephant and more. Tickets cost £12.50 or £20 for LodeStar. 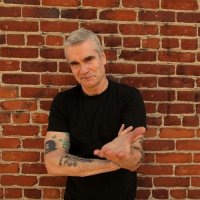 The man-mountain with the political edge and realistic grip on life and being 50, takes his spoken word show to Edinburgh for two dates at the Queen's Hall on Thursday and Friday and to Belfast on Sunday, before he too will be heading to Reading and Leeds Festivals. £15. 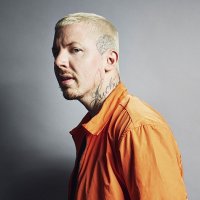 If you are in Colchester on Thursday night and you've just passed or flunked your A-levels, make a bee-line to the town's Liquid nightclub for this late live show and A-Level Results Party. Tickets are still up for £10. 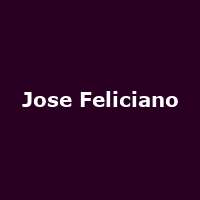 The world-renowned legend that is guitarist and crooner, Jose Feliciano, will perform a three-night residency at the Camden Jazz Cafe from Thursday to Saturday. Tickets are surprisingly still available for £30. 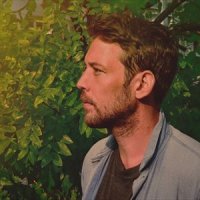 Just one lonely show to tell you about for the bearded wonders and it's in Brighton on Tuesday night. Although the evening has sold out of face value tickets, you can still pick up a few resales if you are desperate to go. The band's next show is in Leeds in December. 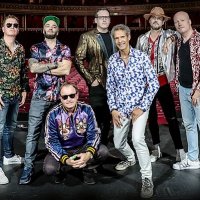 Over 30 years of making Brit-funk and soulful pop is paying off once again for Mark King and crew, with their 2010 tour proving to be quite a sell-out. This year, they have just two shows planned, the first of which is in Weymouth on Friday and another at the Flashback to the '80s Festival in Notts. £29.50 upwards. 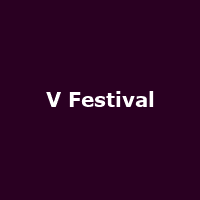 Both days featuring Eminem are sold out - he heads-up the V Fest in Weston Park on Saturday and Hylands Park on Sunday. But, if you want to attend Arctic Monkeys on either of their two days, you will only be successful for Sunday's show at Weston Park. Prices start at £83.50 for the whole day. 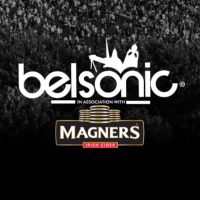 An all-star line-up will fill Belfast's Custom House Square from Tuesday onwards for 12 days, starting with 30 Seconds to Mars. Other big names on the horizon include Dizzee Rascal, Primal Scream and Beady Eye. Tickets range from £27 upwards. 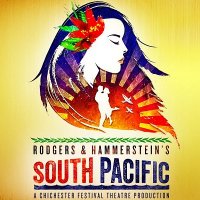 From Monday until 1st October, the Barbican Theatre will begin hosting a 6 week run of Rodgers and Hammerstein's classic musical, featuring the classic song "Some Enchanted Evening". Many nights are sold out, with a few available from the venue.

Here's another classic musical, this time a touring version of the show that previously made Jason Donovan and Darren Day household names. Despite this, the Lloyd-Webber/Rice show is a winner, and this time gets presented at Manchester's Opera House for six nights from Tuesday. £19 - £30.50. 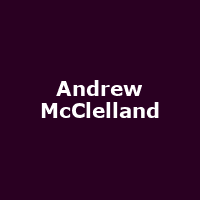 Australian and very funny, McClelland isn't just a stand-up comedian, he's also an accomplished DJ. Watch him spin the gags and remix his routine in front of your very eyes and ears. The Soho Theatre plays host to five nights from Tuesday onwards. £11 - £13. 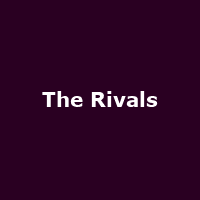 The Rivals is a comedy-play written by Richard Brinsley Sheridan and takes the audience back to the French Riviera in the late 1920's. It's a heady comic tale of 'romance, fury and deception' and will play Upstairs at the Gatehouse from Tuesday to Sunday. Tickets cost £10 - £12.
Buy Tickets 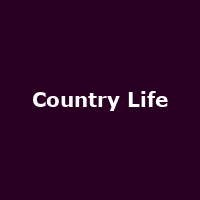 Part of the ongoing Camden Fringe Festival is this Peter Briffa-written black-comedy about life and death in the country, laced with an element of love and blackmail. Playing at the GBS Theatre at RADA from Monday until Saturday. Tickets start at £7.

Nick Park's creation certainly has legs - little skinny ones at the end of a woolly body. Shaun The Sheep will perform in a homecoming show (Aardman come from Bristol) at the Hippodrome from Wednesday to Saturday. Tickets cost from £11.50 upwards.