The sixth Camden Fringe festival takes place from the 1st to the 28th August 2011 at more than 20 venues across the London borough.

This year, events will be taking place throughout the whole of Camden borough, from Highgate to Bloomsbury, and there are hundreds of performances all sorts of shows including theatre, comedy, opera, dance and stand-up.

The handful of highlights below represents just a small selection of what's on offer throughout August and, with ticket prices starting at just £5, there's the opportunity to see a whole range of new and established talent at this increasingly popular Fringe Festival. 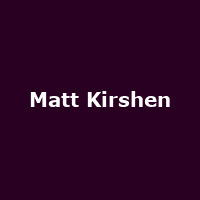 Wide-Eyed. 'Young people are idiots'. Matt Kirshen is 31 now, so he's 'as smart as it's possible to be'. See the internationally acclaimed, award-winning comedian in his brand new stand-up show. 1st and 2nd August at the Camden Head, £7.50. 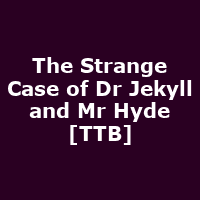 Henry Jekyll is a mild mannered (aren't they all?) scientist trying to prove that there are multiple persona inside everyone. But his experiments, reveal his own dark alter ego Edward Hyde. Will good overcome evil and who are the mysterious maid and butler? All will be revealed in this chilling classic. 2nd to 5th August, upstairs at the Gatehouse, £12. 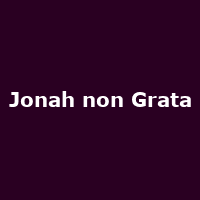 Is it a paranoid cabaret of morbid isolation? Is it a church for a churchless faith? Is it a loud man getting things wrong? Mitchell and Webb writer Simon Kane returns with a thrilling biblical adventure in which YOU are the hero! Played by HIM! 2nd to 17th August at the Camden's people Theatre, £7.50. 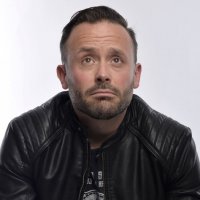 Geoff Norcott Is Good In A Crisis. Geoff used to think he was good in a crisis, but the last couple of years made him wonder... In this uplifting show about the long journey back from the worst day of his life, Geoff finds that humour is the only constant. This is the show for 'anyone trying to keep the smile on their face'. 7th to 9th August at the Etcetera Theatre, £7.50. 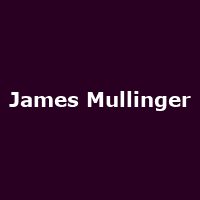 An Hour of Killer Stand-Up. For the past two years, James Mullinger has sold out every night at the Camden Fringe with his themed shows on feminism and his schooldays. This year he brings an hour of the hilarious and insightful storytelling that led the Evening Standard to describe him as "something of a sensation". 8th and 9th August at the Roundhouse - Studio Theatre, £7.50. 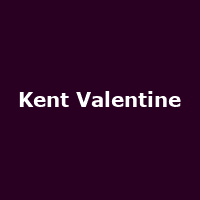 Sex, Maths & Eric Clapton. In 2010, Valentine won the Comedy Award & the LA Fringe Award for International Performer at the Hollywood Fringe Festival. He was also nominated for best comedy at the Buxton Fringe & the Australian Comedy Review Critics Award at the Melbourne Comedy Festival. He hates Eric Clapton. 8th to 10th August at the Camden Head, £7.50 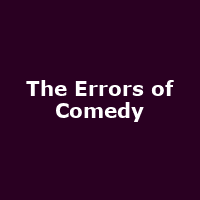 The Errors of Comedy
Buy Tickets

Dolphin Wrestling. A new sketch-comedy show about love, fairy tales and spatulas from the London-based Errors of Comedy company. The Errors of Comedy bring their deliciously warped world-view to the Camden Fringe - expect the unexpected. 10th to 13th August at the Etcetera Theatre, £7.50. 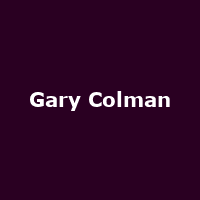 Gary Colman is... very rarely rong . Geordie comic Gary Colman combines charm and deadpan delivery and is, according to no lesser judge than Frank Skinner, "highly inventive and very funny". 11th to 13th August at the Camden Head, £7.50. 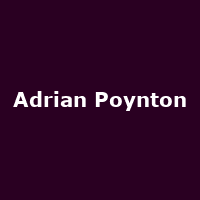 Life, Death and Birthdays. The award-winning writer of BBC3's White Van Man returns with a show about the awkwardness of social occasions, the overwhelming desire to celebrate everything and the crushing disappointment of fancy dress. Uplifting, playful and honest stand-up, stories and stuff. 11th to 13th August at the Camden Head, £7.50. 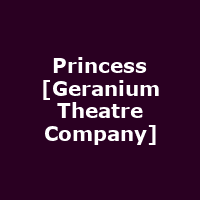 Inspired by a true story, Princess introduces Lily Fortune, the daughter of a wealthy merchant and once part of high society, who has not left her house since being jilted on her wedding day 16 years ago. She keeps her door ajar each day as the wedding feast slowly fades into dust. Will her groom ever return like she hopes he will? 14th and 15th August at the Etcetera Theatre, £10. 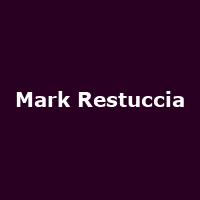 Kiss Yourself. A stand-up show which will 'make you stop whinging about stuff and jolly well appreciate what the heck you're doing with your life and give yourself a peck on the bicep'. Audiences are warned that the show 'includes puppet and mild breakdown'. 16th and 17th August at the Camden Head, £5. 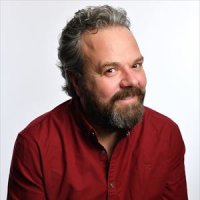 Following sold out shows at last year's fringe Hal's back with another hour of stand-up in preparation for a second national tour. It's a show jam-packed with middle class liberal moaning washed down with lashings of hypocrisy... and it's very funny. 18th to 21st August at the Camden Head, £7.50. 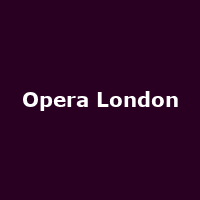 Il Trovatore by Giuseppe Verdi. After the successful run of The Marriage of Figaro at the Shaw Theatre, Opera London presents a wonderful new production of Verdi's masterpiece Il Trovatore. Adaptation, imagination and intimacy replaces chorus, costume and set, beautifully conveying a tale of lust and revenge. 23rd to 25th August, upstairs at the Gatehouse, £12. 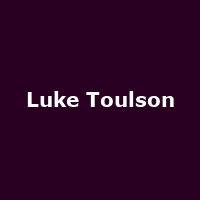 Laid-Back Grouch. A 'beautifully observed and fabulously silly' hour from the award-winning, Perrier-nominated, nine-times veteran of the Edinburgh Festival, making his first appearance at the Camden Fringe. 23rd to 25th August at the Camden Head, £7.50.