The Week Ahead from Monday 23rd May 2011: Kings of Leon, Rod Stewart, Sade, Emmylou Harris, Michael Ball and many more

Just when we thought last week was a bit special gig-wise, along comes this week's all-star cast, including Kings of Leon, Rod Stewart, Sade and many more big names from the past few decades, not forgetting a few younger upstarts - hello Futures!

Festivals start in abundance during this week, including the Evolution Weekender, Dot To Dot and Slam Dunk gatherings - you can hop over Europe to the Primavera Festival.

Arts-wise it's a real assembly of new plays such as the Kristin Scott-Thomas-fronted Betrayal and The Winterling, plus new comedy and dance. 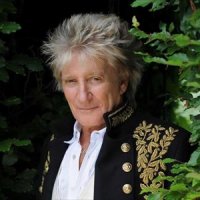 Newbury Racecourse marks the start of Stewart's summer series of stadium and open-air concerts - he will appear at the Berkshire venue on Sunday, before a string of similar shows around the country, including newly-promoted Norwich City FC's ground on 8th June. Newbury costs £45. 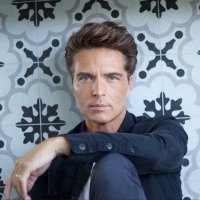 "Right Here Waiting", "Hazard" and "Endless Summer Nights" will no doubt appear on Marx's set-list during his next run of concerts, due to start on Wednesday in Glasgow. The US singer and songwriter then continues to Birmingham, Liverpool, Bristol and finally the Royal Albert Hall on 31st May. 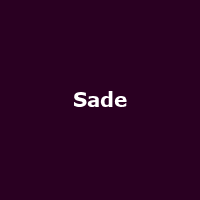 Prices for the '80s icon's new UK dates, caused a few coronaries up and down the country when they went on sale earlier in the year. £55 is possibly a bit steep, but Sade hasn't appeared on these shores for many years and probably won't again for a while. All four shows are available, from Dublin on Wednesday to London's O2 on the following Tuesday. 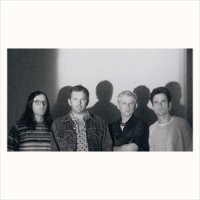 Ireland's famous Slane Castle welcomes one of the biggest bands in the world on Saturday, the first of many open-air and stadium dates for Kings Of Leon this year. Pretty much all of their dates are sold out, but Slane (79), the rescheduled O2 date (1st June - £45) and Sunderland (17th June - £45) are still available. Many say that Dolly Parton is the Queen of Country Music, but my vote goes to the songbird quality of Emmylou Harris, one of her previous collaborators (in the '80s Trio project also with Linda Ronstadt). Sunday sees her play Glasgow, followed by Manchester on the 30th and the sold-out Royal Festival Hall show on 1st June. 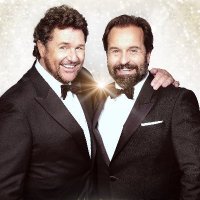 Armed with an enviable repertoire of showtunes, past and present, will keep Mr Ball on stage for some time to come, especially with his upcoming and lengthy UK tour, starting on Wednesday in Belfast. Most tickets are still on sale priced around £36, except for the sold-out shows in Birmingham (10th June), Cardiff, Bristol, Southampton and Ipswich for starters. 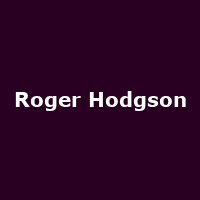 Hit songwriter Hodgson continues to go it alone, well away from Supertramp. Fans are still guaranteed plenty of songs from the Swindon band's canon, including "Breakfast In America" and "The Logical Song", as Roger begins the first of four concerts next week, starting with the Royal Albert Hall on Wednesday - tickets start at £32.50. She's seen it all and sung about it as well and Faithfull's new album, "Horses and High Heels" has been well received by most critics. The Barbican and Leamington Spa are her only confirmed concerts this year so you'd better hurry in case they sell out fast - prices start at £25. 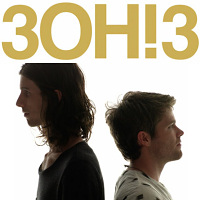 3OH!3 and InnerPartySystem - two bands of a similar electronic-pop style will be sharing the bill (and beer) for the next few weeks with Bournemouth being the first port of call on Monday. All dates are still available, except Birmingham (Wed), Norwich (Thurs) and Manchester (31st) which have sold through pretty quickly.
Buy Tickets 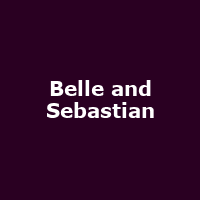 A triple-bill of Roundhouse action awaits the Scottish masters of 'feystep' (Ok, we made that genre up). Two of the shows have sold out, leaving just a few left for Monday night - priced at £25. They follow up these three shows with a couple in Leicester (2nd) and Leeds (3rd) at the same price. 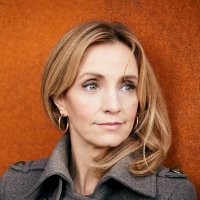 Demure yet devastating - former Equation singer Cara Dillon looks like organic unsalted butter wouldn't melt in her mouth, but she'll give it her all as usual in Sevenoaks at the town's Stag Community Centre on Friday. Tickets are £20. Three more similarly-priced dates follow the week after in Wolves, Notts and Yorks. Acclaimed producer Gil Norton has been working with this young band as they piece together their new album. Meanwhile, Futures hit the road to give the new songs a plug, starting with Belfast on Sunday and followed by a few weeks worth of bargain shows - £7.50 in most cases. They've been confirmed to play the Y Not Festival in Derbyshire in August. 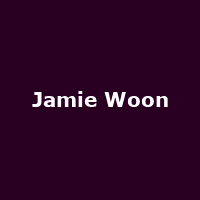 Which leads us nicely onto acclaimed songwriter Mr Woon - he is also confirmed to perform at Y Not AND has a string of concerts coming up, starting with Glasgow on Thursday. He's playing Evolution Weekender 2011 on 28th, followed by further headliners around the country including Sheffield, Norwich and Shepherd's Bush, all at £11 - £13.50. 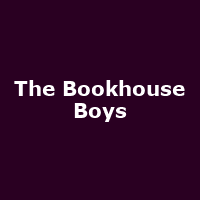 Also on sale this week are tours from upcoming alt-rockers Bookhouse Boys (new album get a review on this site very soon, folks) starting in Cardiff on Friday, much-fancied US leftfielders The Mountain Goats with a handful of gigs from Brighton on Tuesday till Newcastle on 30th, a quartet of shows from ex-Corr Andrea Corr and scary metal muthas, Abigail Williams.

Newcastle's two-day rock and pop gathering starts on Saturday, with the irrepressible Iggy and the Stooges, Billy Bragg, Katy B, The Kills and Two Door Cinema Club all vying for attention. Sunday features a more commercial line-up such as Plan B, Tinie Tempah and Annie Mac heading it all up and all for £25 a day! 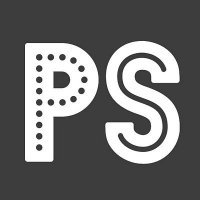 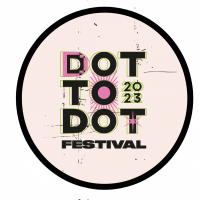 Bristol, Nottingham and Manchester will all fall under the spell of some Dot To Dot action this weekend. Highlights include And You Will Know Us by the Trail of Dead, Hurts and The Joy Formidable, as well as a huge line-up across the weekend. Tickets are £30! 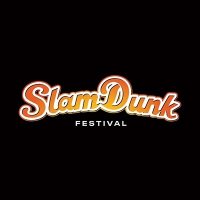 More of a tour than a festival per se, Slam Dunk is nonetheless a huge event in the metal-pop calendar, not least because this year's headliners are Less Than Jake and Reel Big Fish. Glasgow is first stop on Friday, followed by Leeds, Hatfield, Birmingham and Southampton - tickets start at £20. 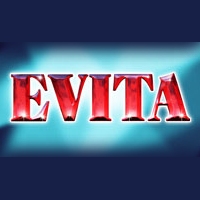 Lloyd-Webber's incredible story of Eva Peron will be presented by the Manchester Opera House for a week, starting on Monday and ending on Saturday. "Don't Cry For Me Argentina" hits the North and all for £15.50 - £32.50.

Kristin Scott-Thomas heads up a renowned cast for this adaptation of Harold Pinter's in-depth portrayal of a married couple's ongoing betrayals with each other. Add in a 'close friend' called Jerry and the plot thickens - playing at London's Comedy theatre from Friday until August (£44.50 upwards). Everybody loves a good old wiggle on the dancefloor, but kids prefer The Wiggles themselves. The Australian hit-success is performing 'greatest hits' on tour from Edinburgh on Wednesday till Hammersmith on 4th and 5th June. Loads of simple fun and games for the younger ones with prices starting from £16. This sounds like a winning plot from Jez Butterworth as he delivers a dark comedy at the White Bear Theatre Club in London. The story concerns a Dartmoor man who waits for two city associates to join him, his wine and his loaded revolver at his deserted moorland cottage - but is he really alone? Plays from Tuesday onwards for three weeks - £10 upwards. If showtunes are your thing, then this musicals show is right up your Tin Pan Alley. It's a touring show packed full of classic tunes from Chess, The Lion King, Phantom Of The Opera and Les Miserables (but possibly not from Tin Pan Alley, after all). Tickets for the occasional tour start at £19.50 for the first show in Liverpool. As well as performing his new show "Powerpoint Presentation" later in the year, the affable and energetic Dave Gorman begins presenting a monthly mixed bill of comedy, starring guests as well as Gorman himself with a laptop, a big screen and a wicked sense of humour - tickets have all gone but try on the door for £12. He's won Grammys and has previously thrown his talents at every entertainment medium known to man (apart from stripping and clay-pigeon shooting), but his real talent lies with satire. Check out his two Cadogan Hall shows on Friday and Saturday for proof - tickets cost £30.