Anyone would think it's Christmas, what with the considerable lack of tours starting and theatre production runs - oh it IS Christmas. Fair enough - here's hoping you all have a great one, but meanwhile here is a round-up of the best on offer over the next two weeks - our next Week Ahead feature will be after Xmas. Don't forget to check out our Pantomime and New Year's Eve guides for other festive/ Hogmanay/ New Year events (click on the "NYE Guide" or "Panto Guide" buttons, below)! 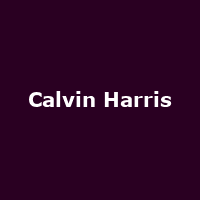 Liverpool's Nation will be hosting one of many national Boxing Day club-nights, including this Cream event. Calvin Harris will be manning the decks alongside Eddie Halliwell and Afrojack and many more across several rooms. Tickets are expected to sell out quickly - £28.50 admission. Other huge DJs appearing on Boxing night include Chicago's housemaster Derrick Carter (Aberdeen - £12), Lisa Lashes (Perth - £10/£15) and Funk D'Void (Inverness - £8) - proof that Scotland never closes for Christmas, it just keeps its clubs open! 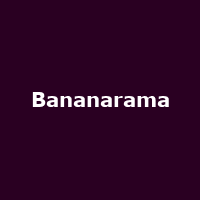 SW11's Clapham Grand is hosting a massive Christmas party, billed as the Absolute 80's Xmas Party on Wednesday, featuring a live PA set by Bananarama. The girls (now a duo) will treat you to classics such as "Robert De Niro's Waiting" and "Really Saying Something" for a full set. Tickets are still available, priced at £20.

Sticking with the 80s, but totally removed from pop's fickle spotlight, we have Chameleons Vox appearing at two special gigs in their home-town of Manchester on Tuesday and Wednesday. However, rather than the centre of the city, Mark Burgess and co have opted for the very local local, Carson's Bar which normally hosts Indie Unsigned nights. Tickets for either gig cost £15 and are selling fast - expect a packed set-list spanning the Chameleons catalogue in an intimate atmosphere. 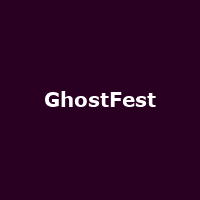 The popular metal and rock festival normally takes place during June - but here is a special Christmas-flavoured GhostFest party starring two popular bands from the genre, Sylosis and While She Sleeps appearing at the Leeds Cockpit on Tuesday night. Tickets are dirt-cheap at £8 and still available. 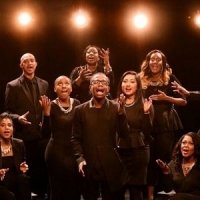 The London Jazz Cafe is all set to welcome one of the most famous vocal choirs this country has produced in recent years, the London Community Gospel Choir on Wednesday and Thursday. The group has been together for nigh-on 30 years and, for these two nights, they will be performing many Christmas favourites. Tickets are £18. 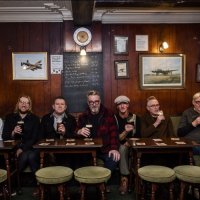 Sheffield's answer to the Lancashire Hotpots (I won't suggest Yorkshire Puddings) are the Everly Pregnant Brothers with their amusing blend of parody and ukulele-madness. "No Oven, No Pie" and "Tainted Pub" are but two of their renditions (from the album "Sheffield Calling"). They appear at the Harley on Wednesday, ticket priced at £5. If filth and childish humour gets your loins throbbing, you can always witness the legendary Kunt and the Gang appearing at Southampton's Soul Cellar on Wednesday, playing not one but two sets. Don't forget to have a 'gentleman's wash' before you go - £5 admission. 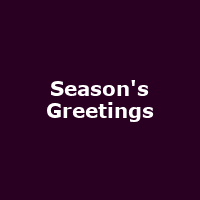 Make one small mention of Catherine Tate appearing in a hilarious play about a tortuous Christmas spent with the dysfunctional family from Hell, and the whole of London wipes out ticket-sales within days. The Lyttelton Theatre hosts this acclaimed comedy from Tuesday onwards, although this initial run until 4th January has all but sold-out. However, the run recommences from 15th January until 3rd March for which seats are still available. 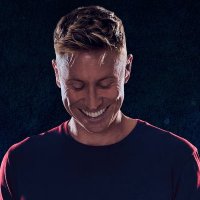 Fast becoming a comedy force is the non-stop Russell Howard, who rounds off a successful 2010 with three stand-up concerts at London's King's Place - but guess what? Aside from any returns the venue may have, the trio of dates is sold out. Resales are priced at £25 - please remember that all three evenings are devoted to testing out new material, but may still split your sides.

Once again, the Royal Opera House has come up trumps with another stunning opera for the Festive season in the form of Hansel and Gretel. Despite having a few jumpy moments for young kids, this production conducted by Rory MacDonald, is aimed at the whole family with dazzling sets and memorable songs. The next performance is on Thursday with tickets costing from £22.50. 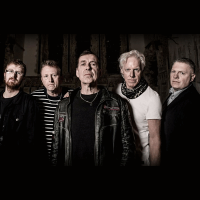 Hogmanay will be celebrated all over Scotland in one form or another, but what better way than in the company of one of Scotland's finest exports? Big Country have big enough tunes to fill several stadiums at once, although just one has been chosen for New Year's Eve - Glasgow's O2 ABC. This night heralds the start of a short UK tour in January and tickets cost £20.

The acclaimed and revered disco/soul DJ is ready to set up the decks and plug in for a double-residency at the Jazz cafe in London, but he's not alone. On Thursday 30th, he presents his Sunburst Band, a combo that is someway close to releasing its 4th album of funky soul classics (produced by Negro himself). As well as live music, Joey will take to the decks on the second night, New Year's Eve, straight after the band has played. Tickets for 30th cost £17.50, NYE costs £40. 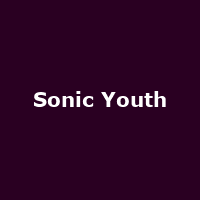 One of the most influential art-rock bands in modern history have two must-see gigs coming up on the 30th and NYE. The first takes place in Manchester but has already sold out (resales are available), however the NYE party at the Hammersmith Apollo, entitled Strange Days, might just be the alternative night you crave, away from commercial clubs and fighty pubs - £40 gets you Factory Floor, The Pop Group and Shellac in support.

What better way to continue the festivities between Christmas and New Year in Dublin, than to witness The Dubliners in full swing at the Vicar Street venue. From 28th-30th December, you can sample some of the very finest traditional folk music performed by the masters themselves. Tickets cost 42. 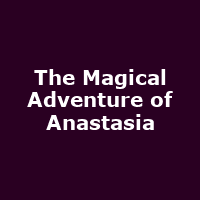 Finally we return to London and the New Players Theatre for a family pantomime that features a surreal, yet engaging, array of characters ranging from Rasputin to Mr Bean! From Tuesday 28th onwards, the magical adventures begin with Anastasia being reunited with the Russian royal family via Paris with the help of Dimitri and his mother Olga. However, Rasputin and cheeky sidekick Tushi aim to stop this plan by any means necessary - there ensues much mirth and comedy, plus music and dance to keep all eyes glued to the stage. Tickets are £8-£14.

Happy Christmas - don't forget to check out our Pantomime and New Year's Eve guides - click on the buttons, below.