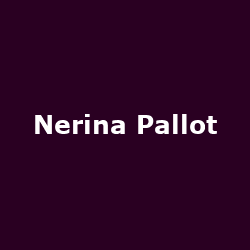 Ticket-sales are gathering pace for Kylie Minogue's 'Aphrodite-Les Folies' tour next year, so much so that she has announced four brand new dates, including a completely new destination - Cardiff.

The Welsh capital is the latest addition to the jaunt, with one date (so far) announced for 25th March, while further nights have been inserted for Glasgow (30th March - making it three nights available), Manchester (5th April - making it four nights, 2nd April has sold-out) and London's O2 Arena (12th April - making it five nights, 7th-9th have sold out).

Meanwhile, to whet your appetite even further, another single is set for release on 6th December, this time "Better than Today", a less frenetic pop-number written by Nerina Pallot. You can watch the video right here!