What in damnation?! Terry Gilliam's operatic directorial debut with The Damnation of Faust at the Coliseum, 2011 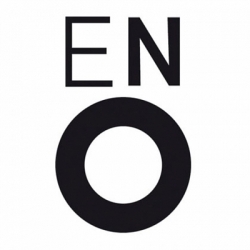 His work has delighted millions around the world, as a member of the Monty Python team but most importantly as the show's unique animator. The 'bits between the live sketches' have been an inspiration for many filmgoers, film-makers and comedy-writers, including Modern Toss (the train eating railway/car-eating roads skits).

Terry Gilliam is also famed for his cinema work, not only the Python films but also Time Bandits, Brazil, The Fisher King, Baron Munchausen and 12 Monkeys, so it seems only fitting that Gilliam's taste for the dramatic should now extend into opera.

In collaboration with the English National Opera, he has taken up the directorial reins with Berlioz's fantasy-opera "The Damnation of Faust", a work just as famous for its lavish sets and characters as for its music. The story concerns Faust, an ageing scholar who is tired of life yet decides to live his last days to the full under the watchful and mischievous direction of Méphistophélès.

This exciting translation by Gilliam will play at the ENO home of the London Coliseum from 6th May to 7th June 2011 with tickets now on sale, priced at £15 - £95 depending on seats. Demand is sure to be very high.