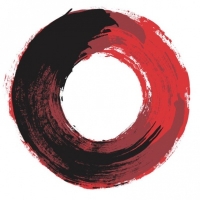 You may be more familiar with the ENO (English National Opera) but Wales has been touring the UK with its own version for over 60 years. Currently, the WNO (Welsh National Opera) employs 250 top-quality opera singers and extras and covers much of the country with award-winning productions as part of a seemingly endless jaunt around the major cities in the UK, although their true base is at the Wales Millennium Centre in Cardiff.

Tickets for the Oxford dates went on sale this morning and start at £15 - those for the Liverpool dates go on sale Monday 12th April.

If you can't wait to see them in action, The WNO will also be playing the Bristol Hippodrome from 20th to 24th April, performing Mozart's 'The Abduction From The Seraglio' (set on the Orient Express), Puccini's 'Tosca' and Bizet's 'Carmen'.