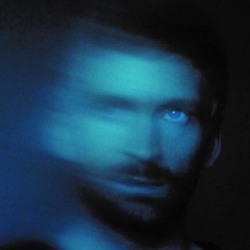 Featuring, The Boxer Rebellion, Icelandic musician Ólafur Arnalds, Kill It Kid and French Horn Rebellion amongst others, it's a damn fine collection of tracks. The album was released yesterday, available as a download (from: neverenoughnotes.bandcamp.com), in a variety of formats, including high quality mp3 (320k), audiophile lossless (FLAC) and a few others in-between.

The 14 track album costs just £5 (that's just 35.71 English pennies per track!) with all profits going to the Institute of Cancer Research (www.icr.ac.uk).

As a touching footnote, Kim states:

This album is inspired by, and dedicated to, my father Zenon.