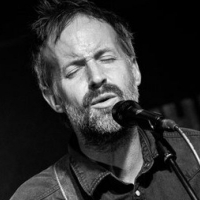 Balham's vibrant music venue that is 'The Bedford' will tomorrow be hosting a night of UK stars who will this March be heading to Austin's prestigious SXSW (South by Southwest) music/ arts festival. The festival has previously helped launch the careers of UK acts: Paolo Nutini, Newton Faulkner, James Morrison and Amy Macdonald amongst others, and so it is hoped it will for this year's raft of UK acts.

The night will also feature a prize-draw, celebrity auction, with funds raised going towards raising the profiles of the UK acts. More info on the project can be found here: www.myspace.com/thebedfordatsxsw

Tickets cost just Â£20 in advance (check below for availability) or Â£25 on the door. Doors open at 7PM.