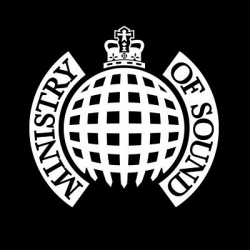 There are loads of great club events for London NYE 2009, with gigs at venues big, small and massive all over the capital.

Bringing in NYE with more of an RnB vibe will be Carnival stalwart Norman Jay @ Hearn Street Car Park in Shoreditch with his Good Times Sound System from 9PM. Tickets cost £30 (with a buy six, get one free offer). Soulbrew's NYE @ East Village will feature Soul II Soul's Jazzie B on the decks as well as, Ashley Beedle and DJ Spin Doctor. Running from 9PM until 5AM, tickets cost £20.

Adding a bit of UK garage to that RnB vibe will be DJ Luck & MC Neat, Artful Dodger, MC Supplier and more at Wessex House from 9PM. Tickets start at £20 (£35 for VIP tickets).

All ticket prices + booking fee. Check the "Tickets" buttons below for availability.