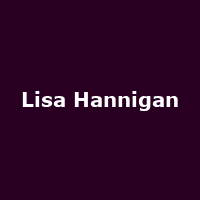 Besotted with all sounds acoustic and folky, as future appearances by Alasdair Roberts, Eliza Carthy or even The Graham Coxon Power Acoustic Ensemble will testify, The Barbican will soon play host to 'Way to Blue', an evening celebrating the songs of Nick Drake, the "out-of-this-world"(sadly literally) songwriting wiz. So, on 22nd January, grateful musical "peers" including Green Gartside, Teddy Thompson, Krystle Warren Robyn Hitchcock and Vashti Bunyan will revisit Nick Drake's small but powerful repertoire (all three of his studio albums are must-haves), under the guidance of revered bassist, Danny Thomspon, who played on many of Drake's recordings.