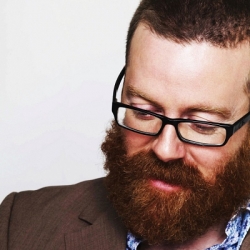 On 12th December, he'll be performing another (presumably his last for 2009), as he hones his act ahead of his 2010 'I Would Happily Punch Every One of You in the Face' UK tour.

Tickets for the show will cost just £7 and go on sale the day before - 11th December at 3PM, so if you're a fan of great comedy, set a reminder in your calendar. Tickets will sell-out quickly, so don't roll-up at 5PM expecting to still be able to buy tickets. Don't say we didn't warn you!