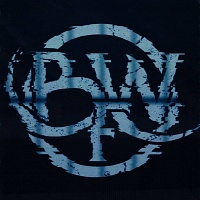 Hatesphere have today announced the postponement of their forthcoming UK tour until 2010.

The Danish thrash metallers were due to hit these shores on 13th December, with support coming from Glaswegians Bleed from Within for a seven date stint, but have postponed due to lack of promotion.

Here's what the band had to say:

We have regretfully decided to postpone our UK tour until 2010 because of lack of Promotion and a stable routing. Our apologies go out to our fans and the bands that should have supported us there.
See you in 2010!"

Refunds can be obtained from your point of purchase, and we'll keep you posted of any new dates for 2010.