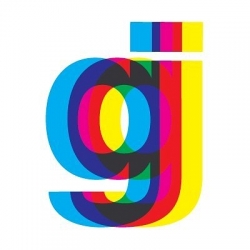 Long Island alt-rockers, Brand New are playing the Wembley Arena on January 23rd 2010 - but you probably already know this because the date is sold out (well, the standing bit is, seats are still available). What you may not know is who is playing in support.

Glassjaw are the choice and a pretty good one it is too. Also hailing from Long-Island, this four-piece (and ever-changing line-up) with a penchant for perfection and an eye for aggression, in amongst the discordant punchy melody of course. Their sound has been given all sorts of useless terms but their true roots are in the NY hardcore-punk scene - bands like Bad Brains as well as Faith No More et al. They have so far released just two albums, "Everything You Ever Wanted To Know About Silence" and "Worship And Tribute" but it's been seven years since the last opus and fans are getting restless. Shuffle your butt no more - there is a new EP and Album set for release in 2010 and no doubt Glassjaw will turn up the volume at the Brand New gig. Prepare to be pummelled.