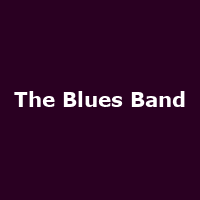 The winner of the pair of tickets to see Rock 'n Roll legend Chuck Berry is Coral Knockton from Essex, who has opted to see him at the Cliffs Pavillion in Southend on Sunday 29th November.

Chuck is over in the UK from 21st October, with the tour commencing at Liverpool's Olympia, ending in Llandudno at Venue Cymru on 6th December. The full list of dates is below. Tickets for all dates are on sale now, costing Â£45 for all dates except the Hammersmith Town Hall date, which costs Â£59 - both plus booking fee.