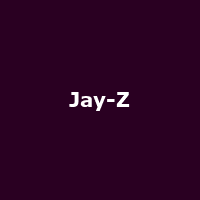 A few extra tickets have been announced for tonight's Jay-Z gig at the Alexandra Palace in London.

They had previously sold-out on the day of their announcement, but there are now a few standing tickets available at Â£55 + booking fee. You snooze, you lose - they'll soon be gone!

All gone! Told you not to snooze!