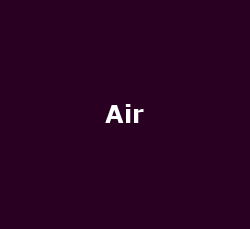 In case you're wondering what happened to the album 'Love 1', well, it's a name, not a sequel so fear-not! Last month, the band released the first single to be taken from the album 'Sing Sang Sung' - the video for which can be seen, to the right.

Tickets for the so-far-solitary February 2010 UK date go on sale this Friday (9th October) at 9AM.