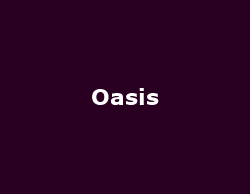 According to the BBC News Website, it appears that Noel Gallagher has walked away from Oasis for the last time after another disagreement within the band's ranks, prior to a scheduled gig in Paris today. The official reason for the second concert cancellation in a week, according to Noel, is 'due to an altercation within the band' and an 'inability to continue working with Liam'.

Fans were said to be 'devastated' at the news which was projected onto screens next to the stage at the 'Rock En Seine' Festival in Paris. It remains to be seen whether this is just another spat between the two brothers, or whether any solo work that Noel is working on will be affected by this news. One thing is for sure - the face of British Rock N Roll will change dramatically if the initial reports of this split prove true.