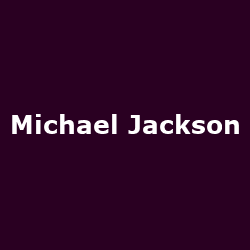 Today at 6PM UK time, Myspace will provide a live stream of the Michael Jackson memorial service to be held at the Staples Centre in LA.

Over 1.6 million fans applied for tickets to the memorial, which will feature Motown founder Berry Gordy, the Reverend Al Sharpton, and Martin Luther King's son and daughter Martin Luther King III and Bernice King. Also attending will be fellow Motown alumni Lionel Richie, Stevie Wonder, Smokey Robinson as well as Mariah Carey, Jennifer Hudson, Usher and Shaheen - the boy from Swansea who sang the Jackson 5 song 'Who's Lovin' You' on this year's Britain's Got Talent. He was chosen by the Jackson family to perform on the day.

With hours to go until the event, crowds of fans and security have swarmed the area to sign the 11ft high memorial boards placed outside the venue.