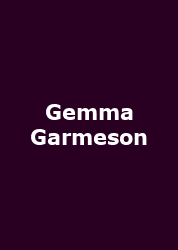 Gemma has been forced to change the album title from 'Stalking For Dummies' to 'Stalking Four Dummies' after Wiley Publishing refused to allow Gemma permission to use the '...For Dummies' line due to their brand of publications on learning.

The new album is due for release 6th July 2009 and available via i-tunes and all major download sites.