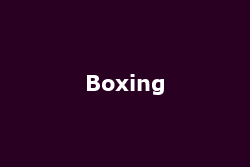 Amir Khan's World title fight against Ukranian Andreas Kotelnik, which was due to take place on 27th June has had to be postponed due to a tooth infection which has afflicted the WBA light welterweight champion, Andreas.