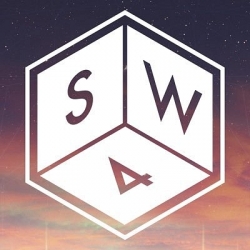 If you're up for both bank holiday all-dayers at Clapham Common at the end of August - South West Four and Get Loaded in the Park, you can save yourself a fiver by buying a combined weekend ticket for £75 (Normal price: £35 - Get Loaded and £45 - South West Four).