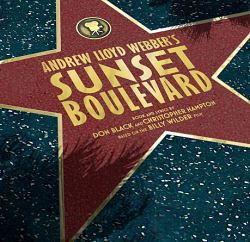 After running in the West End for almost six months, the new production of Andrew Lloyd Webber's Sunset Boulevard, choreographed by Strictly Come Dancing's Craig Revel Horwood is to come to an early end at the end of May.

With an announcement made just over one month ago that the production had been extended until September, this represents something of a pattern for 2009 : announce more shows, then pull the plug.

You now have just under two weeks to catch the show, with tickets costing £54 + booking fee, available now.

On the positive front, at least Sir Andrew was able to - at last - drag the UK from the bottom of the Eurovision charts, with a fifth place finish at the weekend's Eurovision.