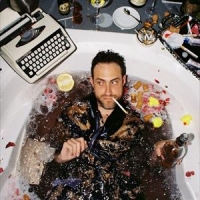 London's famed venue - Roundhouse - will play host to the three-day Turning Point festival this May.

A showcase of independent musicians, artists and performers, Turning Point will take place over the 8-10 May weekend, mixing up music, fashion and film with a terrace barbecue, studios, and hopefully some more of that sunny weather we were just getting used to. There'll also be plenty of workshops so you can get involved with film-making, fashion design, photography and DJing.

Roundhouse prides itself on pushing cultural boundaries, encouraging creativity, and raising issues faced by young people...and would not be complete without an open-mic for people to show off their talents.