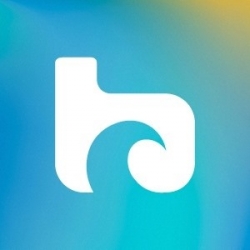 The Relentless Boardmasters surf/skate/music event has announced its summer line-up for the Newquay long-weekender over 5th-9th August.

The Watergate Bay festival's bill will feature massive acts over two days, boasting names such Cypress Hill, The Streets, Calvin Harris, Roots Manuva, and The King Blues, fresh from last weekend's Camden Crawl. Also appearing at the event are Dan le Sac vs. Scroobius Pip, Dreadzone and Master Shortie in what will be a varied and eclectic show. More artists are still yet to be announced.

Events will be kicked off by the legendary Beach Session and the weekend will continue with plenty of entertainment including skate and surf competitions, beach bars, and trade events.

Tickets are already available now, at £89 for a 'charger ticket' - giving access to all beach competition events and the music festival, £54.99 for a weekend 'music' pass or £29.99 for a day ticket, with various other packages available.