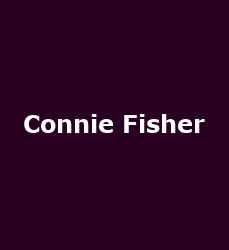 Connie Fisher has been forced to cancel her forthcoming UK tour due to ill health.

The show singer who shot to fame in the BBC's 'The How Do You Solve a Problem Like Maria?' was told to cancel the tour following consultations with surgeons who recommended an operation on her vocal chords.

A spokesman from her management company had this to say:

Her condition is known as congenital fusion anomalies, he has said that it is not uncommon in general, however, in singers, he has never experienced or heard of this situation before.
Effectively how Connie Fisher has ended up having a singing career is nothing short of miracle.

No more detail is known at this point - refunds can be obtained at the point of purchase.