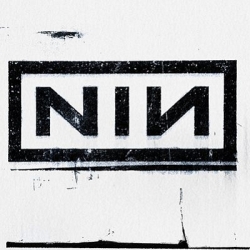 Rockers Nine Inch Nails and Jane's Addiction are to co-headline two UK dates this July following a stint at the T In The Park festival, Kinross, on July 11th.

The bands will be playing at Manchester's MEN arena on July 14th, followed by London's O2 Arena on July 15th. The tour was announced by Nine Inch Nail's member Trent Reznor on his blog following the reuniting of Californian Jane's Addiction.

Trent hinted that NIN may be quitting touring for a while, and states that the forthcoming shows will be "much more raw, spontaneous, and less scripted" than previous dates. Jane's Addiction has recently played several intimate club dates as well as spending a bit of time in the studio.

To commemorate the tour, which will also include North America, the bands are to give away six exclusive tracks (available on download at www.ninja2009.com).

Tickets will go on sale this Friday (April 17th) at 9am.