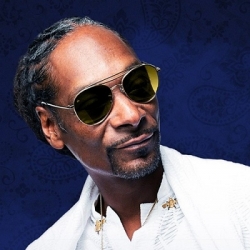 Snoop Dogg and Johnny Cash - not usually names you'd expect to utter in the same sentence, but as of 15th June 2009, two names which will be linked by the release of the album 'Johnny Cash Remixed'.

Speaking of the project, John Carter Cash - executive producer of the award-winning Johnny Cash biopic 'Walk the Line' - had this to say:

My father made his stead defying the expected and accepted way of things. He set the standard at the same time. He would have loved this remix record. While it stays true to the original recordings, the CD touches on undiscovered ground. My father was about staying true to tradition while creating groundbreaking music.

The album will be released on CD and limited edition CD+DVD on Edel entertainment's recently launched international rock music label earMUSIC on 15th June - tracklisting below.