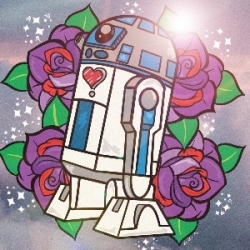 Jonah Matranga is set to return to the UK this spring to play a series of intimate shows across the country, following an amazing reunion tour with band Far. The tour comes after dates across Europe and also a jaunt at the music industry festival favourite SXSW in Austin, Texas.

Singer-songwriter Matranga from Massachusetts, USA, has has been described as 'influential' and 'charismatic', and an enviable Curriculum Vitae as a musician. He has been in numerous band projects before embarking on life as a solo-artiste.

With only his trusty acoustic guitar for company, Jonah who claims his influences are 'those who take chances', will play his way through his extensive 15-year career over the tour. This is set to include his critically-acclaimed album 'And', released in 2007, as well as the hits of his previous bands Gratitude, New End Original, and Far. The gigs - that commence on March 31st in Southampton - are set to be memorable and up-close, whilst celebrating his passion for heartfelt lyrics and music-making.

Tickets are around the £10 mark and are available now.